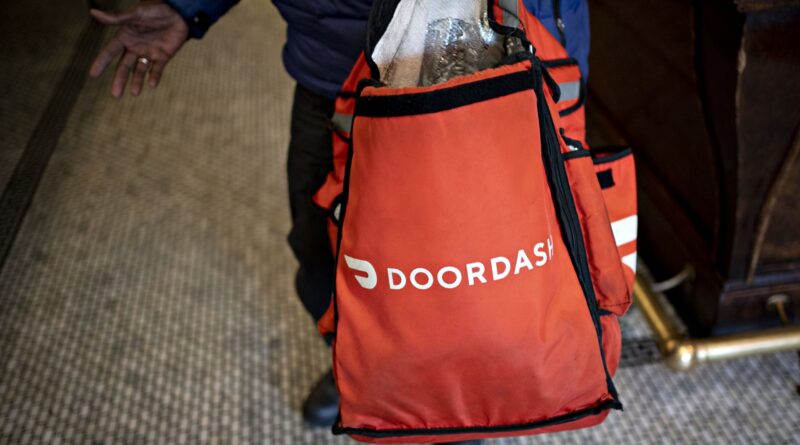 Better.com, DoorDash, and Robinhood are on LinkedIn’s shortlist of startups that are growing this year.

There’s little doubt that the pandemic has been devastating for small businesses, but not every company is struggling. Some are even thriving.

Below is a cross-section of the companies that are growing amid this crisis, as selected by LinkedIn in its annual Top Startups list, a ranking of 50 emerging and growing startups in the U.S. While many of the companies on the list offer tech-enabled communication tools–an unsurprising fact given that the pandemic has forced office workers everywhere to work remotely–there are alsosome unexpected themes among the companies. For example, all of the companies featured are hiring, with more than 3,000 jobs now available on LinkedIn.

Indeed,some of the top criteria for making the list were employment growth, job interest from potential candidates, engagement, and attraction of top talent–which gauges the number of employees that previously worked at a LinkedIn Top Company. Here are the top 10 companies that are thriving and, as it happens, hiring right now.

Pre-pandemic, knowing where crowds were gathering was kind of useless. But since the pandemic, understanding walking patterns and a building’s usage has become important for helping prevent transmission of the coronavirus–particularly for commercial building managers. Enter Verkada, which in addition to helping businesses track movements with cameras, offers security and other monitoring tools. The San Mateo, California-based company boosted its staff to more than 400 employees this year, more than double from last year.

Loom is hoping its video messaging platform will unseat Zoom, the pandemic communication tool of choice. Instead of talking to colleagues in a Hollywood Squares formation, San Francisco’s Loom allows team members to communicate through short asynchronous video messages that colleagues canreply to at their leisure. The company raised $28.8 million in a Series B round in May and has 98 employees. It is currently hiring in engineering, design, sales, and operations.

Mobile messaging providers like Attentive have seen increased interest in text messaging during the coronavirus pandemic. At the end of April, the company told The Wall Street Journal that the average daily number of people signing up for texts from its clients from March 30 through April 12 was 53 percent higher than the average for both January and February. Thanks to a recent funding round of $40 million, CEO Brian Long says the New York City-based company plans to expand to more than 400 employees by the end of this year, up from around 380 staffers now.

Many people who felt cooped up inside during the pandemic made the most of it by trading in their old linens. This led to a boost in sales for direct-to-consumer bedding maker Brooklinen. Founded by Vicki and Rich Fulop in 2014, the Brooklyn, New York-based company had already seen its revenue grow 40 percentbetween 2018 and 2019, according to TechCrunch. Fulop added that Brooklinen has been profitable three out of the past five years and that it has near-term plans to expand internationally.

With the shift to remote work, this Seattle-based provider of sales-management software has seen a boost since the pandemic. It combines email, social, voice, and text-based channels of communication and uses machine learning technology to recommend actions for sales teams. Outreach recorded more than $64 million in revenue last year, up 976 percent from 2016. It also raised $50 million in a Series F funding round in June, valuing the company at $1.33 billion. Since 2019, the firm has nearly doubled its employee headcount, to nearly 600.

Since the pandemic has pushed people and businesses online, there has been even more reason forcompanies to make better use of their data, from financial transactions to Covid-19 data. That’s where Databricks comes in. The San Francisco-based artificial intelligence and machine learning service provider helps companies analyze data to make better business decisions. The company currently has 1,500 employees across its London, Amsterdam, Singapore, New York, and San Francisco offices and is continuing to hire.

Already one of the most highly valued internet-of-things companies in the world, Samsara has had a boost from manufacturers’ increased need for safety compliance during the pandemic. Its sensors and software are used to manage vehicle fleets and industrial operations. With a headcount of 1,350 employees, the San Francisco–basedcompany says it is expanding its U.S. operations.

With millions of people stuck at home during the pandemic, many have turned to trading stocks online. The personal trading app Robinhood has seen its user base grow from 10 million to 13 million since the beginning of the year. The Menlo Park, California-based company, which offers commission-free trades, is currently hiring in its engineering and finance departments to keep up with growth and regulations.

The lockdown has forced many restaurants to rely heavily on food delivery services such as DoorDash, which filed for an IPO in February. While it has been criticized for high fees, San Francisco’sDoorDash has seen tremendous growth this year, after almost doubling its employee headcount to 3,500 from last year.

After slowing to a crawl at the outset of the pandemic, home buying has surged in America, thanks in part to the Federal Reserve’s move to drop its benchmark interest rate to near zero and keep it there. The uptick has buoyed online mortgage lenders like Better.com. The New York City-based company says it plans to hire 7,000 more employees in the next 12 months. That’s on top of the 1,500 it brought on since March.

This article was originally posted in Inc.com 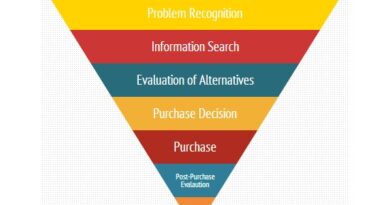 TIPS FOR DOING PUBLICITY FOR SMEs 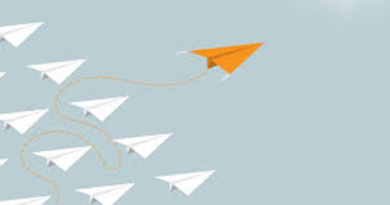