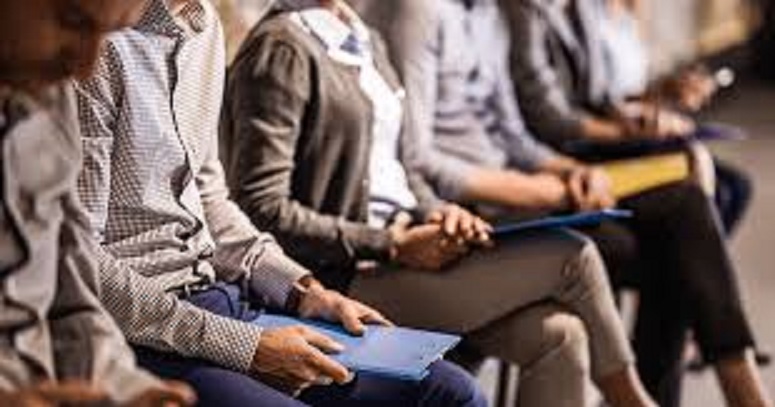 The gig economy is transforming business for all parties involved. It’s one of the first times disruptive technology is truly benefiting everyone at the table.

Upwork, one of the leading digital platforms in the world, estimates that by 2027, there will be 86.5 million freelancers globally. The majority of the workers in the United States will be self-employed by then. That’s a whole bunch of people calling the shots!

They’re not the only happy campers. Companies big and small are reaping the benefits of this alternative workforce saving time, money, and forever altering the relationship between employer and employee.

Who is Jiving with the Gig Economy?

Secret: it’s not just millennials. Besides the companies hiring, who else is sticking their hands in the honeypot? It doesn’t take much to freelance, and independent workers find themselves wearing many hats. A few of the terms that apply to this vertical are:

You get the idea.

Freelancing encompasses all sorts of contingent business models. You’ll also find this type of work in every industry (although roles differ). For example, a doctor may not freelance office hours, but they could invoice as a consultant to an author, lawyer, or other professional. On the contrary, social media marketing is a form of self-employment that only benefits from the freelancing model and views it as a full-time job.

The opportunity is there for anyone, in any form.

How do People Work it Out?

Gig economy workers can be broken down into three sub-categories:

Anyone working 15 hours or more from home and getting paid for it is typically on their way to full-time independent employment. These contractors do not plan on altering their situation in the foreseeable future.

These are contractors who regularly work a few hours a week on a part-time basis. They treat the gig as supplemental income. Many of these people are trying to bust out of minimum-wage, move away from traditional jobs, or break into new careers.

Those who do independent or on-demand work sporadically, but at least once a month.

One trait all three share is a common knowledge that work is short-term. Generally, if a company wants a freelancer to be there indefinitely, they will hire them on.

The Avenues of Change

The gig economy is forever altering our business interactions in a myriad of ways. There are too many to count, but here are at least 7 of them today for your consideration:

Let’s start with the low-hanging fruit and the more obvious advantage…flexibility. In every sense of the matter. The gig economy creates a more pliable business environment for everyone. There is no time lost on commuting or socializing in the office. Employees are ready to go the minute the clock starts.

However, because people work in different time zones, real-time communication can be challenging. People also choose to work when they want. There is no set schedule (unless agreed upon in advance) so the expectations for where time is placed, should be low.

A company cannot tell a contractor when to work. They do not have the legal right. They must accommodate a freelancer‘s schedule. However, if the project needs specific hours the contractor is not working, the business has every right to terminate the contract.

The gig economy is changing and has been under much scrutiny for the past few years. That’s because technology (like smartphones and marketplaces) has enabled an unprecedented number of workers to enter the freelancing market. Anyone can Google to get started. This is both a good and bad thing for modern business models.

44% of freelancers in the gig economy use it as their primary source of income. This means, there’s no playing around with the money. In the past, many companies have blurred the line between employee and contractor—which can be illegal. It’s running high expectations with a low payout and not exactly an ethical way of doing business.

One of the main questions for business owners should always be the legality surrounding independent contractors. Concerns over employee misclassification have come to a head. Last year, California passed Assembly Bill 5. It turns app-based workers and freelancers into full-fledged employees. The bill states that the burden of proof for classification is on the employer and once properly classified, the worker must receive the same pay and benefits as everyone else.

The law codifies what’s known as the “ABC test” which is a three-prong assessment to determine if a worker is misclassified. It looks at:

The fine line between a freelancer and an employee is still being adjudicated around the world, but really all it requires is common sense. If a business is asking an employee to clock in every day, expecting them to come into the office, participate in every meeting, etc., common sense will tell you they are an employee and need to be paid accordingly.

The freelancer should be looking out for their own well being too. No one should cave on principles. Don’t go through the motions of a full-time employee with no benefits or health insurance. If covered health care is important, full-time permanent employment is the best route.

When people work from home, they’re telecommuting. They are making use of the internet, email, and phone to do business. But it’s so much more than just saving on gas and time. Here are a few recent stats to demonstrate why telecommuting, as a result of the gig economy, is changing how we do business:

Telecommuting saves time, money, and it makes people happier. Who doesn’t like working in pajamas? In fact:

The future of work is in batches. Freelancing and online platforms are redefining how jobs are actually performed. Because everything is being done on a temporary basis, there is more of a sense of urgency. Work typically has a beginning, middle, and end. There is no ongoing work with a freelancer. Most are paid on a project basis. This means parameters, formats, and deadlines must be clear from the get-go.

Performing work in batches has advantages and disadvantages. As a business, if you have to revisit work, chances are the person who performed the gist of it is no longer there. It also makes the freelancer‘s job harder. That’s because when the batch work ends, they must hunt for more to keep a steady income. Job searching is not a paid part of a gig worker‘s role.

Everyone has greater expectations these days and consumers are driving business. Buyers want what they want, when they want it and are unwilling to compromise. This trend in consumerism has also been a driving force in the gig economy. Smart companies find a way to leverage expectations by hiring more freelancers. This type of strategy is particularly prevalent during the holiday seasons when consumer demands skyrocket.

A brand can anticipate high quality from a contractor. They tend to be more current on their job skills, industry knowledge, and tools of the trade. That’s essential in order to consistently draw new work. Adding an on-demand angle to a business model means greater expectations are more consistently met by all parties involved (contractor, company, and consumer).

Freelance workers in corporate culture can bring both positive and negative elements to the table. Contingent contractors tend to work harder and faster. Especially when being paid a fixed price. They want to get the job done quickly and meet deadlines, but also efficiently and with a quality that will award them future work. This can drive productivity and influence surrounding employees to work harder. They don’t want to be outshined. It can also naturally motivate people into healthy competition towards a shared goal.

On the flip side, hiring skilled workers that are not “part of the team” can backfire when it comes to employee morale. Oftentimes, freelancers are paid at a higher rate than regular staff. If this comes to light, it could ruin the vibe in the office. It can also confuse levels of seniority and roles within the culture.

Temporary workers can be out of step. They are not as invested in what the business is selling on a social level. Most freelancers aren’t physically in the office. Therefore, policies and standards should be properly delineated during the contract process. A business should remember, however, the legalities that define this type of work and not try and overstep bounds. Especially when it comes to putting something in writing.

This is a positive aspect for all parties if you go into a gig with no expectations. It’s more than just an at-will labor market, it’s entirely non-committal. Some companies will use the gig economy as a trial period to fill permanent positions. This is a more healthy approach to hiring, as a worker goes into it without the assumption of permanent employment.

A business should also understand that freelancers can’t be micromanaged. There must be a clear level of trust and loyalty on behalf of both parties to make this arrangement work. Ultimately, however, if and when most people want to walk away, they generally do with few strings attached.

The list goes on. There are pros and cons to anything in life depending on perspective. It has to be measured before you dive in. Whether you are looking to start as a contract worker or a business seeking to integrate an on-demand strategy, understanding the simple tenets of the gig economy is a brilliant start.

Once you fully understand this segmented market, there are unlimited possibilities for doing business. 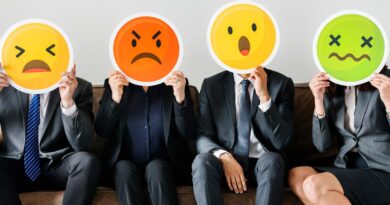 How to handle “tricky” clients for freelancers 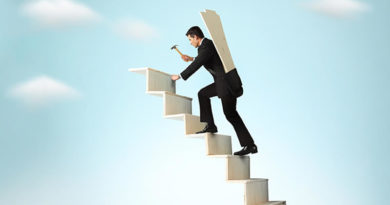 Universities Should Be Preparing Students for the Gig Economy 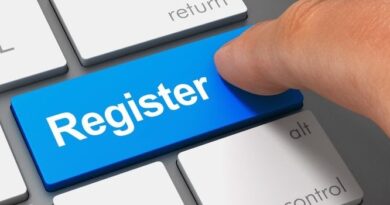 How to register as self-employed in the United Kingdom