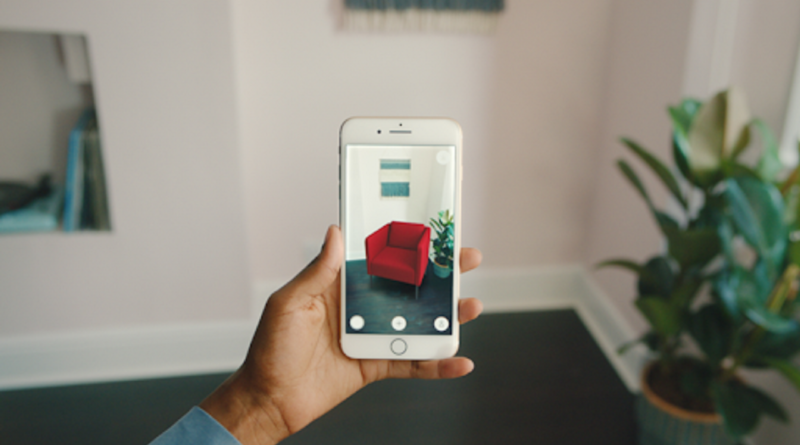 Augmented reality systems display virtual items in the actual environment, such as elephants or dog tongue on a Snapchat image or the fit of a certain chair in a space. The “Pokémon GO” game, published in 2016, was the first major break for AR, with a feature that allowed players to see virtual Pokémon appearing in front of them, waiting to be caught and interacted with. In fact, augmented reality has swiftly become a cornerstone of manufacturing. AR has also been used by e-commerce sites to increase marketing efforts and online conversions, with AR’s 3D-based, interactive nature considered as a vital brand engagement component now that physical, in-person retail is limited which is one of the reasons why Augmented Reality is also increasing its usage.

It’s no secret that the United Kingdom has become a mecca for mobile app developers. The United Kingdom has some of the top iOS and Android application development expertise in the world, from London to Manchester, Dundee, Edinburgh, and elsewhere. The advantage of augmented reality is that it can be used to display much more than data, digital characters, or material. It can also overlay statistics, text, and other data pertinent to the worker’s activities. Looking at a piece of equipment or a furnace, for example, can reveal its current operating temperature, indicating whether it is too hot to touch with bare hands. With such technology, we can assume that in the days or years to come there will be more upgrades to be done with AR.

Augmented reality is more than just a possibility in the digital contemporary day (according to Statista, there were 2.5 billion smartphone users globally last year and that figure is expected to climb to 2.87 billion by 2020), and it’s likely to revolutionise the way we operate as AR is taking over the way we do things. 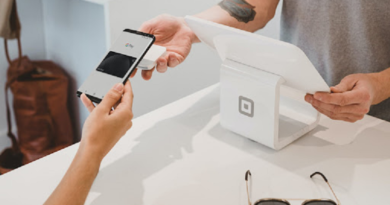 Have banks adapted to the new normal? 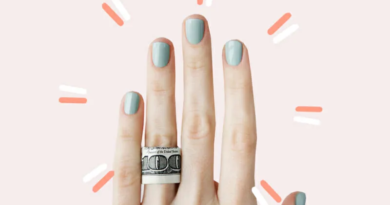 7 TECH SIDE HUSTLES THAT SERIOUSLY PAY 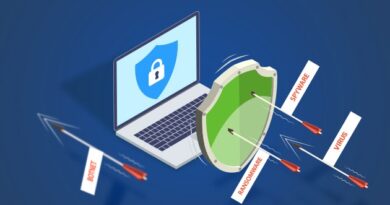 What is a zero-day attack?