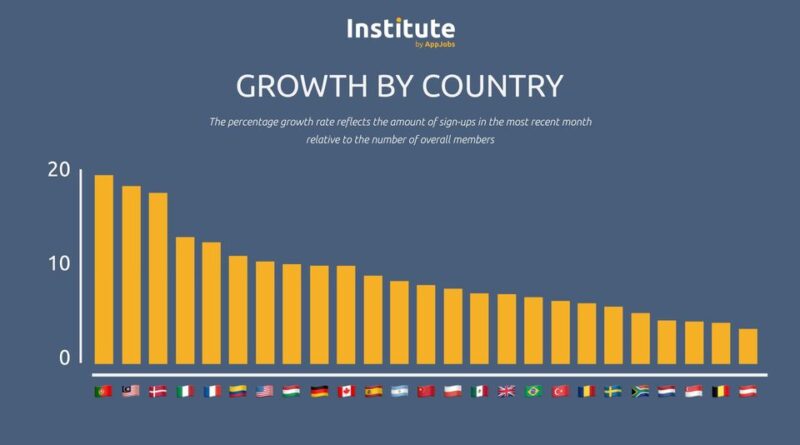 In the first two posts in this blog series, the growing pains of the gig economy as well regulatory framework of the economy were discussed. Although regulations threatened to thwart the expansion of gig work, their increase of the gig economy continues worldwide. The United States is leading the pack of gig companies being founded, with many countries following suit, based on statistics from Crunchbase. Whether this is to meet the demands of the unemployed or desires or those looking for more flexible work, growth continues.

The Appjobs Institute provides real time information about the gig economy and growth from data being collected from our users. As of mid-April in 2020, Portugal, Malaysia and Denmark are leading the group in first, second and third respectively. Portugal has experienced a 19.85% growth in the last month while Malaysia has 18.54% and Denmark 17.91%.

In Portugal there are only about three nationally founded gig companies while on our Appjobs website we have over 44 companies present in the country so the local economy is only about 6.8% of the total gig economy there. Due to the spike in interest (19.85%) among workers as well as an unemployment rate of about 6.7% (up 0.2% since January 2020 according to Eurostat), the gig economy has room for growth to meet the current demand.

Finally, in Denmark, 15.8% of the gig companies (38) are locally headquartered (6) there. With a 4.9% unemployment rate according to EuroStat and 17.91% growth in Denmark natives searching for gig work, there is anticipated growth there whether for local or international companies.

Other notable countries of growth

Italy has had a growth in locals interested in the gig economy by 13.11%. Currently, the unemployment rate is around 9.8%. The gig economy there is larger than the previously mentioned nations with about 89 companies being present in Italy and 17 of them being headquartered there.

France on the other hand, has an even larger presence in the gig economy. With 158 gig companies operating in France and 82 of those companies being headquartered in the country, France has been embracing the growth of companies.

In fact, the United States is the leader of gig centered companies, however, the French gig economy is only made up of 18.3% US companies which indicates the countries interest as well as the 12.79% of the population in the past month alone that have begun searching for gig work which may in part be due to the 8.2% unemployed seeking a source of income.

In North America, the gig economy is booming. The United States boasts over 318 gig companies present in the country with 77.7% or 247 of those companies being nationally headquartered. According the U.S. Bureau of Labor Statistics the unemployment rate rose 0.8% in 2020 to 4.4% which may attribute to the 10.23% interest growth, along with that, Statista reported that 90% of the American population has access to internet meaning more Americans than ever have the ability to search other ways of employment.

According to Trading Economics, Canada has also had an unemployment rate increase in 2020 from 5.6% to 7.8% which may be a part of the driving force behind the 9.8% interest growth rate in the gig economy. Although the Canadian market is smaller, with 31 out of 92 or 33.70% of the companies being nationally headquartered, there is still room for growth as well as a demand amongst the people.

In South America, Brazil according to Marco Trends, has one of the higher unemployment rates (11.6%) of the countries we are looking at although the interest amongst Brazilians in the last month has been relatively low at 6.59%. There are many factors that may explain this whether that is regulation or 40% of the population having limited or no access to internet connection.

While the amount of nationally headquartered companies is high at 56.9% or 33 of 58 companies, with 20.6% of the 58 being US based companies, there is still room for growth. The change may come on the cusp of improvement with the digital infrastructure as well as updated governemnt regulations.

Sweden is an interesting country to explore due to its small national population of 10.23 million with 7.6% of it being unemployed and excellent digital infrastructure with 98% of the population having access to the internet. The growth of interest amongst workers is relatively low at 5.27%, however more than a third or 36.3% of the gig economies have been nationally established.

Currently, there are 13 Swedish gig companies out of the 77 operating companies within the country with most being centered around freelance, delivery, and cleaning service opportunities. The growth hinges on both regulation and an entrepreneurial spirit.

Australia is an interesting case due to its geographical location thus creating a need for entrepreneurial spirit and gig companies starting on the continent. Currently, 45% of the operating gig companies or 41 of 91 were founded in Australia. Our website has not seen an increase in the growth rate of interest amongst members although it is reported 7.1% of the population have used or intend to use a gig platform.

With a current unemployment rate of 5.2% according to Trading Economics, and as AI Group, report found that 70 per cent of Australians under the age of 34 are willing to use digital platforms to find jobs, potentially adding 270,000 jobs and 1.9 per cent national GDP by 2025.

It’s not a coincidence that gig platforms are feeling some growing pains or that governments are trying to regulate the labor market as the new economy emerges.

The trends show that the number of platforms are growing, but most importantly, the number of people working within the gig economy has increased dramatically during these 10 years since Uber and AirBnb launched. Best off the trends, it is fair to assume and estimate the gig economy will continue to grow as more and more people become interested.

This article was originally posted in Future of Work Institute. 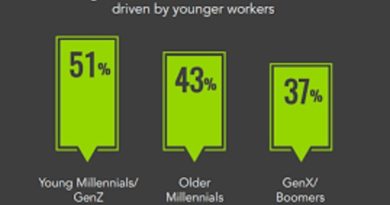 What the Gig Economy Really Is? 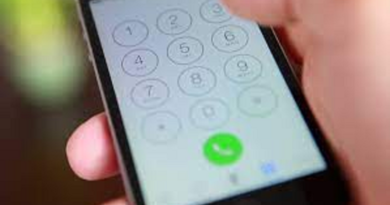 What is a direct phone dialing? 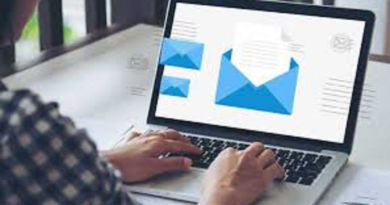