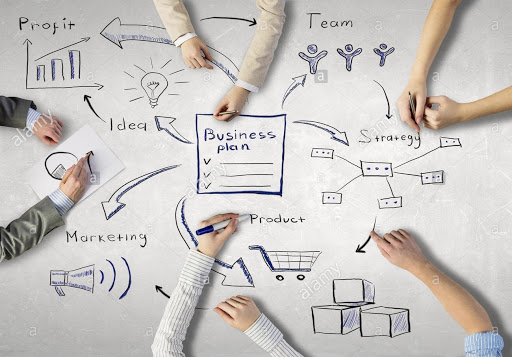 Like with any recipe there are several things to consider when building a company or starting a business and if they are not all mixed correctly, in the right quantities and at the right time, the outcome can be a total disaster and one that Gordon Ramsey might throw across the kitchen.

A start up company generally starts with an idea that won’t go away. A way of doing something better, faster, more efficiently. A new way of looking at something that other people have not considered. So many startups are very specifically linked to solving a problem and can grow from that into bigger projects or concepts. A lot of companies are very personal to the people who start them, they are driving out of a passion to change something, and often making money is a secondary consideration.

The idea becomes a passion and gets discussed and developed. Often there is wine and food and more wine involved and after discussions, ideas begin to flourish and come to life. A plan formulates, a step by step approach to getting the idea out into the world. Then there are roadblocks.

The roadblocks could be knowledge, resources, finances, time, energy, focus, skills, technology, or personal concerns. Overcoming these roadblocks makes that idea continue to develop and grow into a product or service.

Successful entrepreneurs are focused, driven, often selfish and often put their idea before anything else.

“You have to be burning with an idea, or a problem, or a wrong that you want to right. If you’re not passionate enough from the start, you’ll never stick it out.”

When you have your idea, get the right people around you, in the right setting, with the right technology, backing, mentors, support network, and build.

Your idea can grow into more than you ever expected. 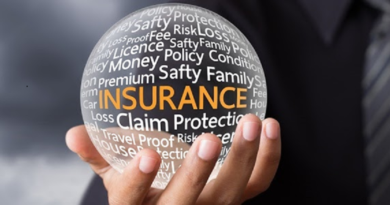 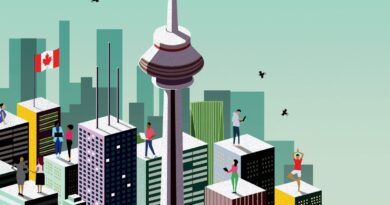 Why is Canada a hot spot for startups? 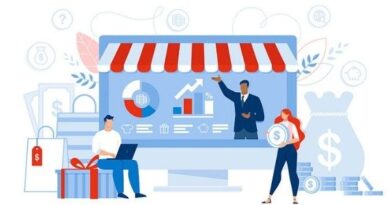