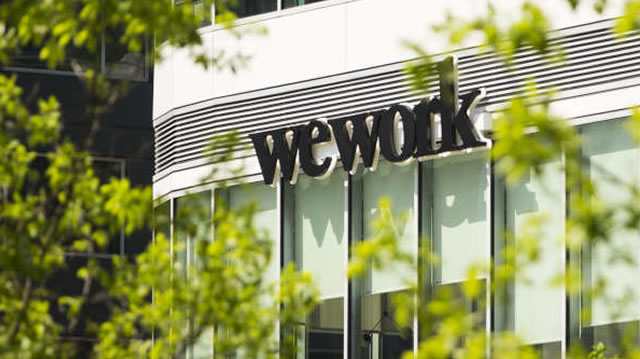 So, another big week for the WeWork saga. On Monday morning, we awoke to the news that the embattled firm had accepted a multi-billion-dollar Softbank rescue deal. The Japanese investor has bought out around 80% of the property company and injected $5bn of new financing to starve off a liquidity crunch. Softbank have also managed to hoist Adam Neumann from WeWork’s board, but at no small cost – he is set to pocket ~$1.7bn and employees are outraged (though some might simply consider him an “absolute legend”!). Meanwhile in even sadder news, WeWork has been weighing up sacking ~2000 employees to make ends meet, but (allegedly) can’t afford the severance.

How has it come to this? A few months ago they were eyeing up a $47bn valuation at IPO, and now they’re teetering on the edge of oblivion. It would be easy to write this off as the inevitable result of Neumann’s (allegedly) impulsive, greedy and occasionally pretty bizarre behaviour, but this misses a broader point. Since the launch of Softbank’s $100bn Vision Fund in 2017, VCs have “engaged in a race to the top” – raising and spending enormous amounts of money quickly, and arguably, pretty foolishly. The number of ‘hypergiant’ VC rounds ($250m +) have boomed over the past three years and ‘blitzscale’ growth, defined as “prioritising speed over efficiency in the face of uncertainty”, is arguably more fashionable than ever.

But is it a sensible growth strategy? Undoubtedly, it has proven enormously successful in a handful of instances. Amazon and Facebook are examples of companies that ‘took all’ when given unprecedented amounts of capital by investors. Huge investments enabled them to dominate markets and reap the rewards that followed. However, blitzscaling is no panacea and should not be treated as such. WeWork secured $10 billion in single-source funding from Softbank over the past three years and whilst it does have market dominance in many metropolises, losses are accelerating faster than revenue and doubt is being cast on WeWork’s scalability and defensibility. Reid Hoffman has called them out as a classic example of when blitzscaling simply wasn’t the right approach, but are these guys going to be the first in a rocky line of “failed blitz dominos” about to crash over? Let’s hope not! 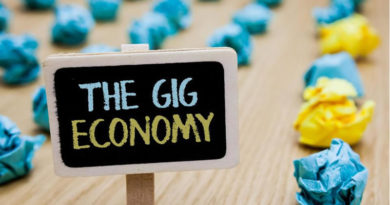 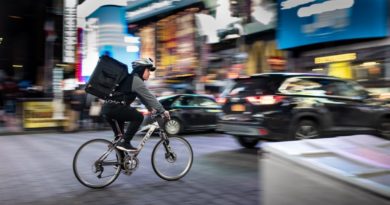 Where next for the gig economy and precarious work post COVID-19? 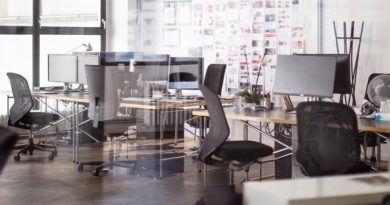