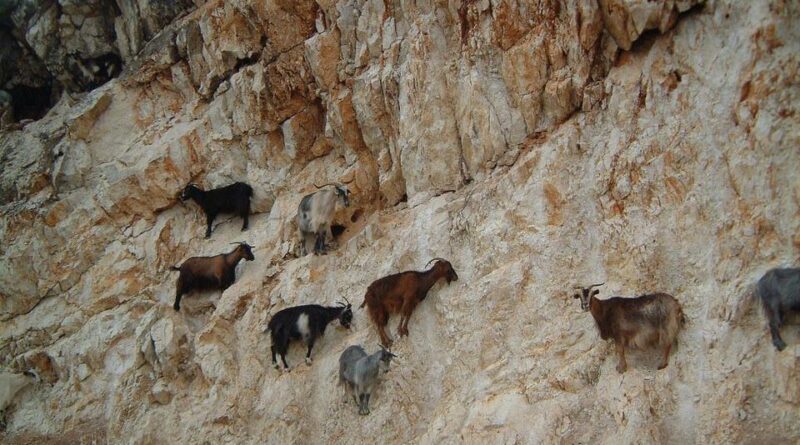 A year ago, on a whim, I signed up for a writing workshop. I was nine months into my second-go-round with freelancing.

The first time I had freelanced, a decade before, I had under-earned and over-spent my way into a fair amount of debt, so in my latest stint, I was happy just to be paying the bills.

But I was managing that by keeping a tight lid on my expenses and working long hours to keep the money coming in. I had no margin for error or relaxation in my life. I didn’t want to slink back into debt, so I just kept stoically pushing on without knowing how or when I might be able to enjoy some downtime or fun again.

On a Saturday morning last March, I arrived at Upod Academy (Upod stands for “under-promise, over-deliver”) to find 15 strangers and Upod founder David Hochman, who I knew from a decade before, when I lived in Los Angeles.

Though I don’t recall specifically what I expected, I know I didn’t imagine that the next two days would transform our careers, give us moral and professional support, create lasting friendships, and bequeath upon us a totem animal — the goat.

But that’s what happened. In the 11 months since we first met, this is just a smattering of the ways in which we Goats have supported each other:

There’s more success and glory where that came from, but I won’t go on bragging. What I will say is this: Freelancers, if you’re where I was a year ago — feeling the mighty struggle of it all — look for a group of other self-employed professionals in your field to whom you can turn for support.

Now, I’m in a much happier place freelance-wise. The overriding piece of advice I got from the group was to “lean out.” On my desk, I keep a notecard of to-dos written by another Goat to me, the first of which says, “Fail at something on purpose.” Having spent the last year leaning out — I’ve taken six weeks of vacation in the last eight months — I now enjoy not only challenging work, but some built-in leisure time. While all that may have transpired without the Goats, I do believe certain aspects of my career wouldn’t have gone so well.

Case in point: the launch of my ebook, published a mere six weeks after our group met. The week before launch, one Goat gave me a number of tips she had used to promote her own book. One thing I never would have done had it not been for her urging was email 250 family, friends, acquaintances, sources and former colleagues asking them to click on, buy and promote the book via social media all on the same day at the same time to help the sales ranking. Afterward, another Goat suggested I contact a millennial guru (my ebook was aimed at millennials) who might want to interview me about my ebook — I did, and she did.

But the support isn’t always so tangible. One of the biggest benefits of being part of this group is simply the ability to get a variety of perspectives. In the fall, I was facing a few questions about the direction to take with my career. One of the Goats suggested attempting something that I never would have thought of for myself. Though at the moment I’m still too scared to tackle it, even the fact that she believes I’m capable of taking on this challenge gives me more confidence to try it.

In these ways — big, small, specific, general — we’ve helped each other through meetings with agents, pitches to new publications, pay negotiations, magazine cover stories and more.

Based on our experience, here are our tips for forming and maintaining your own Freelance Tribe (totem animal optional):

1. Start with a bonding experience.

While we had the benefit of a leader who had conducted similar weekends before, you can create your own initial bonding experience. The bulk of the first day consisted of having each person go around and talk about his or her present career situation and challenges. We were so honest (I cried describing how stressful it was not having any room for error, and another Goat shed tears relating her idea for a personal essay about her family) that we all quickly became invested in each other’s success.

The next day, each person talked about where he or she wanted to go career-wise, and the other Goats gave that member advice. Even in that simple exercise, it became immediately apparent how helpful it was to have outside perspectives. Over and over again, we Goats found that another participant, whom we had just met the day before, gave us invaluable insight on our situation to which we had been blind.

People need to feel comfortable opening up and making themselves vulnerable. Set “what happens in Vegas” type rules for the weekend. Ask hard questions but don’t allow people to make judgments. Find ways to keep everyone inspired, whether with awe-inspiring Youtube videos, Ira Glass’s words of advice for beginners or uplifting quotes.

As one Goat said, “David created such a safe environment for us and then asked all those questions that allowed us to open up, be brave, be vulnerable, be great, take risks. To be the focus of that attention made me want to live up to my best potential. To witness the process in others made me want to support them and help them to live up to their best potential. Ultimately I think that this foundation is pretty key to the ongoing success of our group.”

Help the other people in your group as if you were all in a lifeboat together and you can’t lose a single member. As my book-promoting friend said, one of the keys to our success is, “We have a mentality that there is enough for everyone so there’s no competitive weirdness.”

4. Allow everyone and no one to be the expert.

We all solicit opinions from the group, and take advice just as seriously whether it’s from a new writer or a seasoned one. “There’s this real sense of collaborative learning,” said one Goat. “I would venture to say that nobody feels like an expert, at least not in the areas we tend to cover. And I think that’s important, because when you introduce a legitimate expert, the flow of information tends to go one way, and that disrupts the very necessary feeling that everyone is helping everyone else grow.”

Since then, in our gatherings, we’ve followed the same format: each person describes the current state of his or her career and the others weigh in with advice, offers of help or connections and more.

One of the biggest benefits of this is that we are constantly pushing each other to do more than we might otherwise. One Goat said, “I noticed that the most common problem we have as a group is shooting for something that’s doable in our minds…. Usually, that means not shooting high enough (!) I think we’re each others’ cheerleaders. We push each other to go ahead and pitch something to the New York Times.”

Another advantage to the regular meetings is that it makes each of us accountable. As one group member said, “I want to show up at our monthly meeting with something good to share!”

Before you go rushing off to fashion your own Goat communities, you may be wondering why the goat is our totem animal. “The goat is resilient, flexible, spry and playful,” says one group member.

I would add that goats are intensely curious and masters of climbing to new heights. Also, have you seen Goat Parkour? Or heard of this goat who intimidated local police and “only respects one man“? What better animal to describe the incredible, insatiably curious and smart writers in my group who have scaled so many new heights this past year?

This article was originally posted in Forbes. 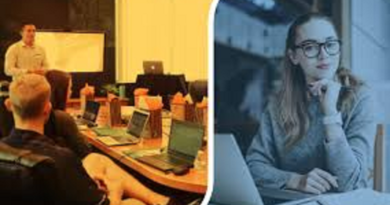 Working with freelancers vs full-time staff 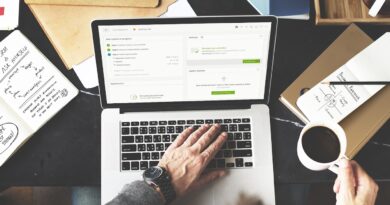 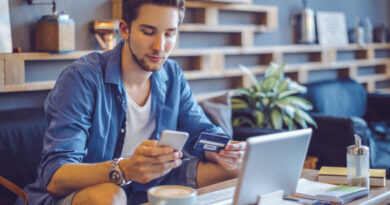 Three Future Predictions For Freelancing As A Business