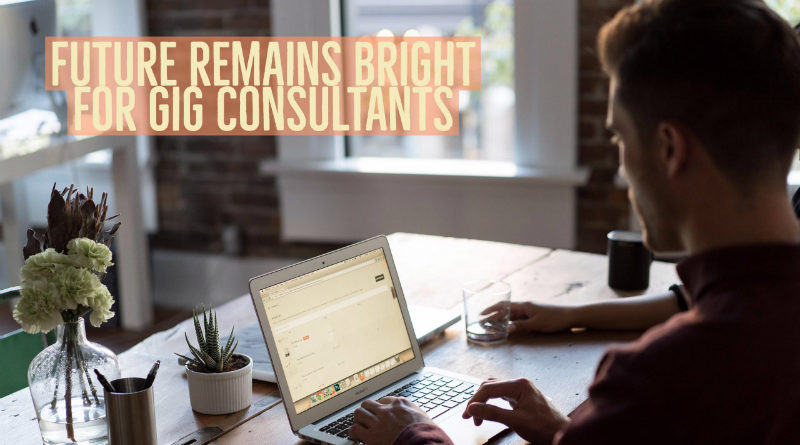 According to McKinsey, independent workers make up about 20-30 percent of the working age population in the US and EU — which is approximately 162 million people. This ever-growing gig economy boasts flexibility, innovation, and ownership, while also shouldering a significant amount of instability, and legal and financial uncertainty.

When we think of the burgeoning gig economy, we tend to associate it with Uber drivers, TaskRabbit workers, freelance writers, DoorDashers, and the various other contractors that many of us interact with in our day-to-day. But above this layer of contractors is a rapidly growing and higher-paid group of “gig consultants” that are transforming the professional services industry, and redefining the way we view the modern-day consultant. So, while “gig economy” may feel as overhyped as “growth hacking,” “AI,” “Internet of things,” and various other industry buzzwords, its effects aren’t going away anytime soon — in consulting or otherwise. Here’s why the future is promising for the gig consultant:

According to Brian Snarzyk, the principal and main steward of the PwC Talent Exchange, the initiative was in part an acknowledgement that “the traditional consulting model — just maintaining a bench of permanent talent — would need to change over time to continue to meet clients’ needs for an expanding portfolio of ever-changing and more specialized expertise and skills.” As time goes on and the Talent Exchange model continues to see success, it’s likely that more and more big firms will adopt similar initiatives in order to keep current.

The 1099 tax designation often bears stigma of cheap work, low pay, and lack of benefits, but this is often no longer the case, especially when it comes to independent consultants. Take Boston-based freelance consulting platform Catalant: the 38,000 professionals on its platform are slated as “experts,” and can often charge comfortable rates. Additionally, the cost of benefits gets factored into project rates to help mitigate the lack of traditional corporate benefits for gig consultants.
A 2016 McKinsey report on consulting and the gig economy found that 75 percent of surveyed gig consultants were making more or the same amount of money than they did in their previous traditional roles, further dispelling the idea that increased flexibility and autonomy means sacrificing a high salary.

In the past decade, a variety of online work platforms and freelance marketplaces have revolutionized the gig economy, and helped normalize independent consulting as a viable alternative to both traditional staffing and traditional career paths. In doing so, not only have contract consulting gigs become far more common and accessible, but its also made it incredibly easy for businesses to find and hire contract work.

CEO of RiseSmart Sanjay Sathe affirms that making space for contract work allows businesses to embrace agility, saying: “While 67 percent of companies do presently limit the number of these types of positions, according to a 2016 Workforce for the Future Survey, having gig positions means that they are able to onboard new talent and off-board unneeded skills without the burden of employment taxed and paperwork.”

“Soft landing” is a great option for aging workforce

A 2013 report from the Gerontological Society of America found that 60 percent of Americans take a “bridge” job before completely retiring, often putting their vast expertise to use as a consultant or advisor. This kind of “soft landing” into retirement has become increasingly popular as the Baby Boomer generation nears retirement age, and remains a viable option for those who don’t have the means to or simply don’t want to retire right away. 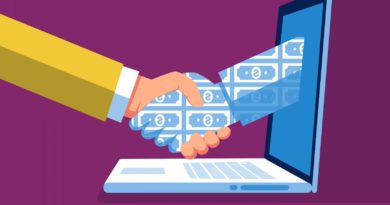 What is the Gig Economy? 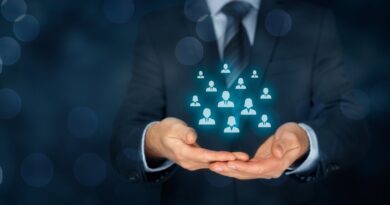 Workforce Management in the Gig Economy 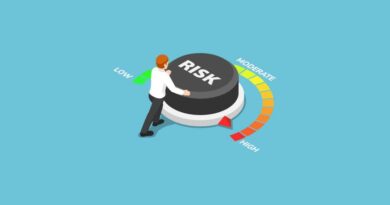 Risks of hiring a Virtual Assistant