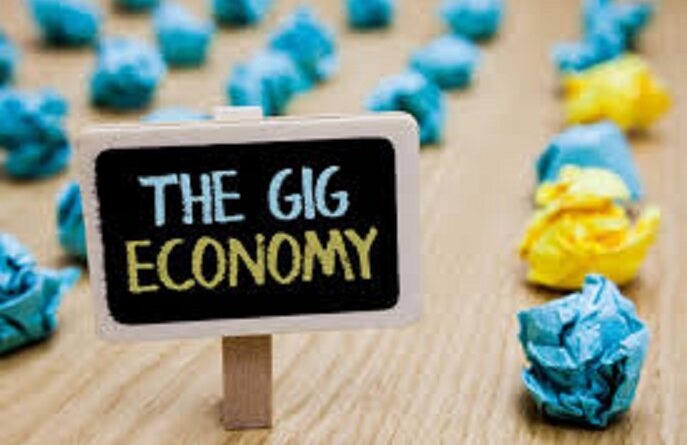 OBSERVATIONS FROM THE FINTECH SNARK TANK

Established banks are finally waking up to the opportunity to bank the gig economy. No wait, that’s not true. They’re not waking up to it–they’re getting hit upside the head with it. Recent articles on the topic include:

How Many Gig Economy Workers Are There?

On one hand, a 2017 survey from the Bureau of Labor Statistics (BLS) concluded that, at the time, there were “approximately 1.6 million workers using apps and online platforms to find gig work, or about 1% of the total employed workforce.”

That’s a narrow definition, however, as just 60% of gig economy workers use a digital marketplace to find opportunities according to pymnts.com. In fact, a survey from the US Census Bureau found that that between 657,000 and 4.6 million people may have been uncounted in the BLS estimate.

On the other hand, however, an article here on Forbes reported:

More than one third (36%) of US workers are in the gig economy, which works out to a very large number of approximately 57 million people.”

Another source, the Gig Economy Index™ from pymnts.com, says that nearly 40% of the American workforce makes at least 40% of their income via gig work, and that 55% of gig workers also maintain full-time or “regular” jobs.

So, is it 6 million or 57 million? From a banking perspective, the numbers don’t matter.

Why is This a Growing Opportunity in Banking?

Other large consumer segments (e.g., women and African-Americans) have been the focus of fintech startups, but those efforts have gained little traction.

Why? Those segments don’t have unique banking needs.

Gig economy workers do, however, have unique banking needs that distinguish them from other consumers including: 1) Inconsistent and/or unpredictable income patterns; 2) Credit needs; 3) Health (and other) insurance needs; and 4) Tax requirements.

I’m sure gig economy workers could add to that list.

The partial list of fintechs serving (or planning to serve) gig economy workers is growing and includes:

About the only bank addressing this opportunity is nbkc bank who has invested in Track and is the bank behind Joust (and as a mostly online bank established in 1999, it might not be accurate to think of nbkc as a “traditional” bank).

I asked a colleague of mine (who works on a lot more strategic planning engagements than I do) if he’s heard financial institutions talk about it. He said:

Nothing comes to mind.  The gig economy sometimes comes up during the discussion of external trends, but not when we talk about opportunities.”

Why are banks so oblivious to the opportunity?

The explanation may come from relating another story from another one of my colleagues. When he asked a bank’s executives if they were losing mortgages to Rocket Mortgage (which originated $32 billion in mortgages in Q2 2019), they replied, “We don’t see them in our market.”

Duh. Of course you don’t see them in your market.

It’s the same with competition for gig economy workers. With no (or very few) established banks and credit unions going after the segment, no institution thinks it’s losing any business among that segment, and therefore, ignores the segment as a strategic opportunity.

Banks Are Missing Out on a Huge Opportunity

Ten years ago, pundits warned banks that new neo- and digital banks would eat their lunch and put them out of business. The pundits were wrong (obviously), but the reason why is important: For the most part, the newcomers didn’t change the product, they only changed the access methods.

And why would they have changed the product? There was no demand for a new type of product, just demand for faster and more convenient access to the existing product.

But the needs of the emerging gig economy worker represents a need for a new type of financial product–or at the least, new features within the existing products.

The changes in how we work are creating needs and opportunities across a wide range of products and services, not just financial services.

But banks are watching this opportunity slip through their fingers.

It’s Not Game Over For Banks

It’s too early too call a winner in the gig economy banking space, however. Current entrants have yet to prove that: 1) their offerings are superior to what’s currently available; 2) they can integrate with the wide variety of services available; and 3) they can scale their offerings.

And most of all, they’ve yet to prove that their business models are viable. But unlike other fintechs that pursued demographic-based consumer segments, going after the gig economy segment will produce more winners because of the change in banking needs that segment represents.

This article was originally posted on Forbes CITY LIFE AND THE GIG ECONOMY 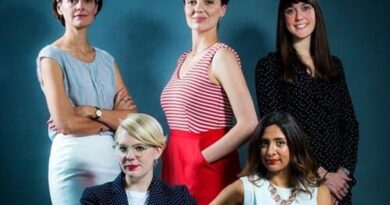 Representation of Women in the workforce in the UK 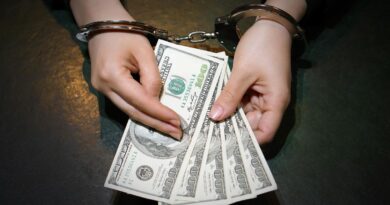 HOW TO AVOID EARLY REPAYMENT CHARGES