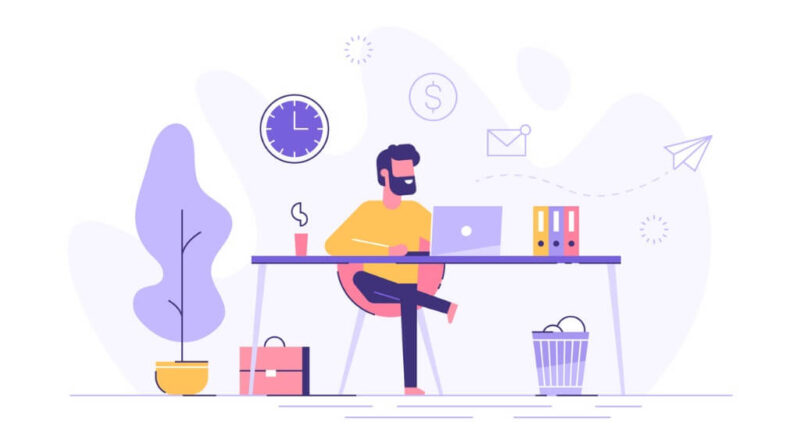 Traditional ways of sourcing talent are steadily being thrown out, thanks in a big way to the gig economy.

A huge amount of attention is devoted to the changing employment landscape in the UK at present, and understandably so. From professionals changing their employers and career paths with greater regularity, through to the increasing appetite among people to start their own business, the traditional structures governing how people work are certainly changing.

This is no more evident than when it comes to ‘the gig economy’ – an umbrella term applied to the practice of independent workers engaging with organisations or individuals for short-term assignments and one-off projects; something that has become increasingly commonplace in recent years.

WeMa Life recently commissioned an independent survey among more than 2,000 UK adults to understand the lure of this model of employment and to assess how it could impact all manner of organisations and sectors in the future.

The research revealed that 19% of the country’s working population currently ply their trade within the gig economy. What’s more, 6% of people in traditional full-time jobs (1.6 million people) said they intend to leave their roles in the coming 12 months to join the gig economy.

While the gig economy fairly faces criticism from some quarters – often because it is seen as a method for businesses to avoid certain taxes or waive employee rights – it is vital that the positive elements of this increasingly prevalent employment trend are recognised.

Namely, the gig economy has created an array of new opportunities for those who do not want or are unable to undertake full-time positions.

Underlining this point, WeMa Life’s aforementioned survey uncovered that 71% of people working in the gig economy do so because of the flexibility it affords, with 46% saying they choose this option because they cannot work a full-time job due to other life commitments.

Whether it’s raising children, entering semi-retirement, suffering from a health condition, or having to look after a sick family member, there are many reasons why 9-5 jobs are simply not viable for large portions of the population.

However, these people still have valuable skills and experience to offer in a variety of sectors – moreover, they have a right to earn money and make a difference through more flexible employment options that provide them with greater choice over when and where they work.

Indeed, when discussing the pros and cons of the gig economy, it is vital that to avoid any misconceptions over who is plying their trade in this industry. As stated above, it is not just millennials who are favouring self-employment – there can be a huge variety of factors that make short-term roles attractive.

WeMa Life’s research found that 26% of people aged between 18 and 34 work within the gig economy. While this drops to 13% among 35 to 54 year olds, it stands at a one in six (16%) among the over 55s. There is clearly a notable appetite across all age groups.

Some people may work in the gig economy around a full-time job, using temporary positions to find ways to earn extra money in the evenings or weekends. For others, the gig economy offers a mean of making a positive social change – of using their skills or their time towards good causes.

The underlying appeal for many people in this form of employment is the way it enables them to achieve a balance in their life.

The influences might be economic, humanitarian or the demands of one’s personal life, but regardless of why someone wants to become self-employed, it is positive that there are an increasing number of opportunities available to people outside of traditional working structures.

The ability to address areas of high demand

As well as presenting more employment opportunities to the full spectrum of UK professionals, the gig economy has another important benefit: it can provide a responsive solution to areas of high employment demand.

By creating a more fluid, faster-moving method of pairing professionals with the consumers or businesses requiring their services, the gig economy is well positioned to fill gaps in the employment sector. At WeMa Life, we have seen the importance of this within the care, health and wellbeing sectors.

In May 2018, a study by the Care and Support Alliance found that more than a million elderly and disabled people are being failed by the social care system as a result of a £2.5 billion funding gap.

Or, to put it another way, there is a huge collection of people across the UK who require domiciliary care services but are unable to access them due to NHS funding restrictions, limited care home availability and a shortage of high-quality agencies supplying carers.

To address this problem, gig economy workers can fill the gap in the domiciliary care market, with nurses, companions and specialist carers able to provide vital services on an ad hoc, short-term or on-going basis.

That is what WeMa Life itself was launched to do: connect care in communities by bringing together skilled workers in the health and care space with those who need these vital but often hard-to-access services.

Of course, the same thing can apply in all manner of different sectors, from tech and engineering to hospitality and marketing. Essentially, when a significant number of skilled and experienced professionals are required, there are significant advantages on offer by embracing the gig economy, which can open up a broader talent pool outside of the more structured world of in-house employment.

Despite the many reasons to take a positive outlook on the increasing prevalence of self-employed workers, it is also important that the negatives and the challenges are acknowledged. After all, to leave full-time work in favour of the gig economy is to open oneself up to a variety of risks.

When contracted to a single employer in a full-time role, an individual will typically benefit from numerous support structures such as paid leave when sick, on holiday, or having a child, not to mention the stability provided through a contract with notice periods and employment rights.

For those within the gig economy, they must understand the potential problems that could arise from working outside of these constructs.

What’s more, there is a clear desire among gig economy workers for there to be greater regulation in this sector. Over half (55%) of the self-employed people WeMa Life surveyed said they felt unprotected at present, with late payments and unfair treatment of workers cited as two of the main problems.

Evidently, this is something to be addressed in the coming months and years.

Nevertheless, the gig economy is on the rise and it is clear that employers across both the private and public sectors must adapt to this trend.

To adapt will require not only a shift in mind-set that encourages a culture more open to flexible employment options; organisations must also understand the importance of technology as a means of connecting with potential gig economy workers.

According to WeMa Life’s survey, half (50%) of people employed within the gig economy say that apps and online platforms are “vital” for them to find work – employers, therefore, have to ensure they are using the correct methods to attract prospective contractors or freelancers.

Of course, the gig economy is not for everyone. In fact, WeMa Life’s research showed that the majority of people in the UK still prefer the stability and earning potential of full-time work under a single employer. Nevertheless, there is undoubtedly a sizeable section of the working population who are now active in the gig economy – and it’s growing.

More support and regulation will be required in the coming months and years to support gig economy workers and make sure their rights are protected.

Meanwhile, almost every industry sector needs to prepare for the fact that traditional methods of sourcing talent and providing services are likely to change as a result of the gig economy, with advantages on offer for those who embrace this development.

This article was originally posted in MinuteHack. 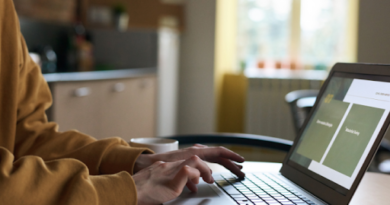 SETTING UP YOUR HOME OFFICE 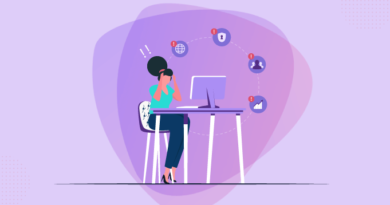 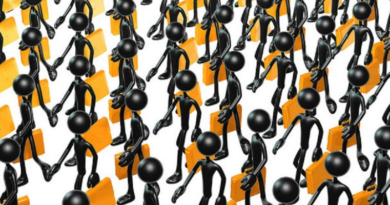