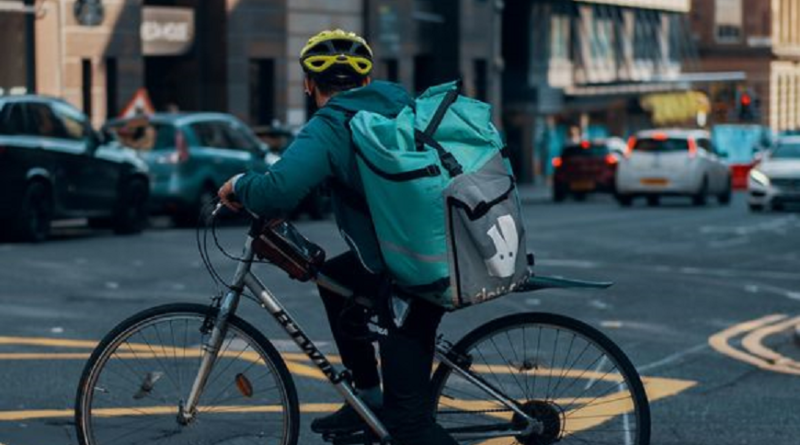 Half of Brits (49%) working temporarily or doing contract paid work for a mobile app or website said they have taken ‘desperate measures’ to survive financially, research by the Income Protection Task Force (IPTF) has revealed.

This includes measures such as using food banks, shoplifting, gambling, drinking or taking a payday loan – less than 10% of those not working in the gig economy admitted to living like this.

The figures also show that a quarter (26%) are living paycheck to paycheck, however this rises to 31% for those working in the gig economy.

Fuelled by the growing online marketplace, the gig economy is predicted to be worth around £43 billion globally in 2020 (according to PwC) and there are an estimated 10 million gig economy workers in the UK.

The survey of 2007 UK adults showed that more than a fifth of gig economy workers (21%) had taken out a payday loan, 14% have gambled, while another 14% had used a food bank. Alcohol has served as a coping mechanism for 13% and 8% admitted to shoplifting. Over a quarter (26%) said they have had to borrow money from family or friends between pay days.

Of those off work, a third (33%) said it was due to accident or injury, compared to 13% of non-gig economy workers. Physical health (38%) was the biggest reason for long-term sick leave, while one in five (19%) were off due to mental health issues. Meanwhile, 14% could not work due to disability.

Evan Odell, researcher at Disability Rights UK, said: “Rather than providing workers with flexible working hours they can control, the rise of the gig economy has merely stripped away predictability of hours and earnings, and with that financial security and peace-of-mind.”

“This appears to have a particular impact on disabled workers attracted to gig economy jobs because of the supposed flexibility, only to find the stresses and lack of control can make their impairments more severe. The promised flexibility of the gig economy has benefited employers, but not employees. Disabled gig economy workers are also likely struggle to get reasonable adjustments put in place, access sick pay, become part of disabled staff networks or get employment rights support from trade unions.”

Four fifths (79%) of gig economy workers unable to work said they have suffer mental health issues as a result.

Thirty percent said they didn’t feel like the people assessing their ability to work took enough time to understand their situation, and 27% said they felt they had to go above and beyond to prove they couldn’t work.

Roy McLoughlin, co-chair of the IPTF, added: “Because of the more temporary employment status of gig economy workers, their finances are likely to be hit much harder when they face ill health, and it can also have a huge impact on partners and other family members financially and emotionally. But with a little planning people can help safeguard themselves and their family from financial catastrophe.

“There are many ways that people whose work pattern doesn’t fit the standard mould can insure themselves against the financial impact of long-term ill health, that would continue to pay them an income when they can’t work – and it often costs a lot less than people think. We would urge people to seek advice from an independent life and health insurance specialist to find out the best options for protecting their income.”

This article is posted in Gigger. 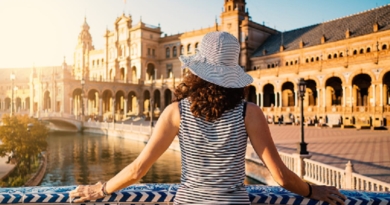 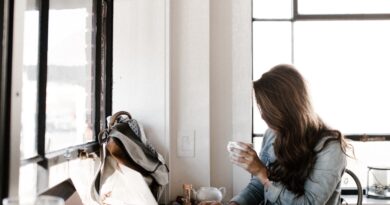 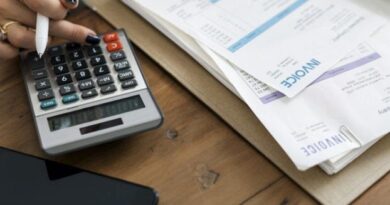 Guide to chasing late payments for SMEs and Freelancers