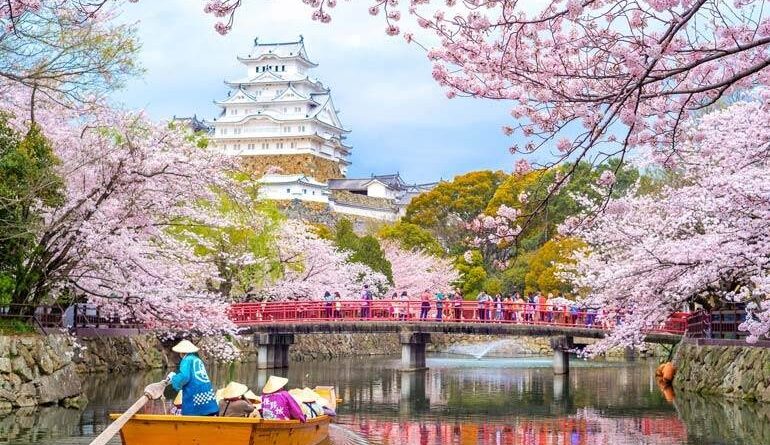 A country who traditionally practices and values lifetime employment is gradually adapting to the concept of freelance work– Japan. Shūshin koyō is the term used in Japan to define permanent employment and that concept has been embedded deeply in their culture, such that employers would ask their applicants about their perception on employment loyalty and conformity thus, it is both the employer and employees responsibility to each other to stay committed.

According to Lancers, Japan’s leading online talent marketplaces, we saw a 23% growth in the freelancing community in Japan from 2015 to 2018. And in 2018, second jobs, once rare in Japan, are reshaping attitudes about work with a recorded number of 7 million Giggers. What’s motivating them to move towards a contractual work agreement?

Let’s check out a few reasons why… 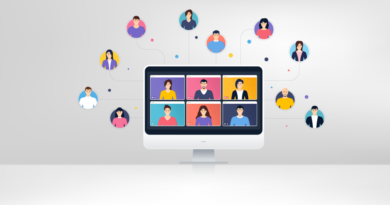 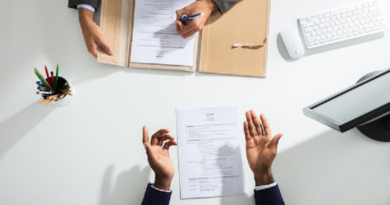 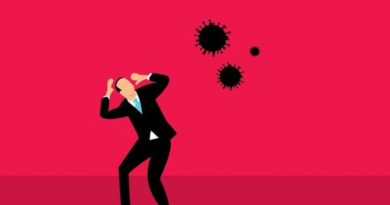 The effect of COVID-19 on some Startups in London