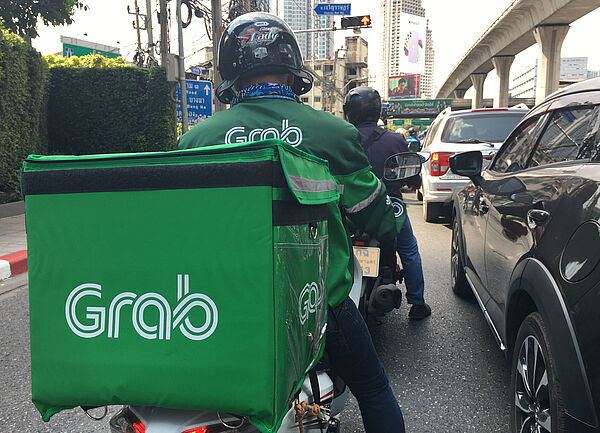 Gig workers hold a unique position in the economic crisis triggered by COVID-19. Some parts of the gig economy – delivery of food, groceries, and other goods by e-commerce companies – have been designated as ‘essential’ services across economies but often lack the necessary support thatworkers need.

With the increasing spread of COVID-19, certain services have witnessed a growth in demand, in some cases leading to massive hiring. Delivery workers for example are frontline workers, placing themselves at a high risk of infection to avoid loss of income. This risk is compounded by companies’ failure to provide personal protective equipment or raise awareness about social distancing norms. Grab, for instance, though the situation varies in different countries, did not provide sufficient protective  gear across its markets, including in Indonesia and the Philippines.

In other services, such as transportation, workers face income loss even if they remain ‘logged in’. Drivers at Gojek in Indonesia report a 70 per cent decrease in earnings as a result of drastic reductions in demand. In India, workers on food delivery apps have reported earnings as low as Rs. 150-300 (USD2-4) through some days of the nation-wide lockdown.

Debates about the nature of gig work: A vacuum without social security?

These challenges bring ongoing debates about the nature of gig work as employment or self-employment into sharp focus. Most companies characterise workers as independent contractors and before the onset of the current crisis have not given employee entitlements such as paid sick leave, medical insurance and pensions. This derives from the much-spoken-of flexibility of gig work, which ostensibly allows workers to ‘switch off’ whenever they please and seamlessly shift across platforms. Workers have been placed in this vacuum without social security, while often having to work long hours on the same platform to meet unfair incentive structures.

However, in order to remain functional, some companies have made public announcements about the provision of protective gear, medical insurance, and two weeks of sick leave in case of confirmed COVID-19 cases. This then points to the tension in their legal status as aggregators of independent contractors, while also having to take at least minimal steps to protect workers. Such steps affirm the status of workers as the core of aggregators’ business since they have been forced to take them to ensure the viability of their business. In a laudable move, several companies have extended COVID-19 insurance and two weeks of paid sick leave to workers in lieu of continuing their exposure to risk of infection. In Pakistan, both Uber and Careem have announced sick leave and insurance for workers at risk.

Further, the inadequacy of these measures raises concerns about their intentions. Are they intended to ensure the wellbeing of workers or  to allay customers’ fears about contracting the disease? In Asia, very few companies have provided income support to workers. Those who have extended support have made compensations that are woefully inadequate, and then only to a small proportion of workers. Grab in Singapore has extended income support to drivers who continue to remain active through lockdowns. Uber in India has made announcements regarding cash support to a limited set of drivers without any details of the criteria used to filter workers.

Civil society groups have also demanded that governments step in to provide some relief to gig workers. While some governments have been able to do so, there exists severe intra-regional disparity. The Government of Singapore, for instance, has offered to pay workers SGD 7.50/hour as fees for taking classes to upskill themselves. No such response has been offered by most governments in South and Southeast Asia.

Companies have not released any public data about the income loss of workers which could be used to ease the process of providing relief. This could include a comparison of workers’ earnings before and after lockdowns and the number of workers that continue to remain logged in through this period. Gig workers are thus forced to collect such data themselves to make credible claims about loss of income. Workers in creative industries across Southeast Asia, among other regions,have launched the campaign “I lost my gig” that aims to publicly gather data about income loss and lists resources for financial support.

Such campaigns from the ground also point to the potential for workers to collectively mobilise in this moment of crisis in labour. Several unions and collectives have already emerged in the Global South, offering a model for collectivising workers in the gig economy. This could be the moment to catalyse social protections for gig workers and push for better labour regulation that recognises and corrects the misrepresentation of the employment relationship. 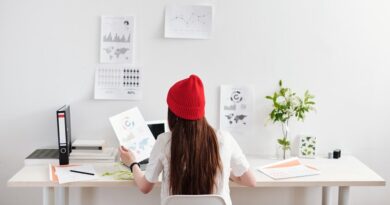 HOW TO AVOID SCAMS AND FAKE JOBS 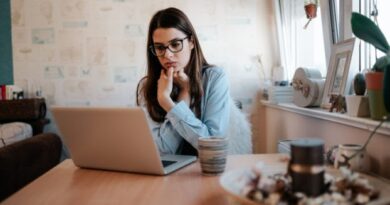 How to use bad reviews to your advantage for SMEs