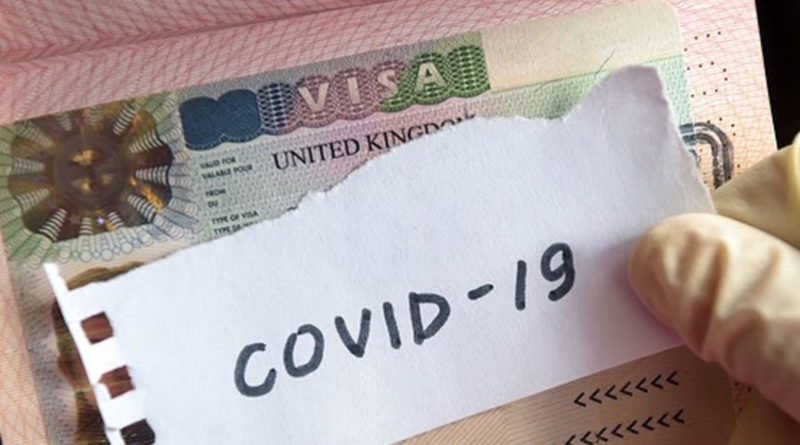 The unemployment rate is rising as the 2019 Coronavirus continues to hinder companies to operate to their maximum capacity. An article by BBC stated that in the months of June to August there was a 4.5% increase to the unemployment rate, which is an increase of 0.4% from the previous three months. In other words, 1.5 million people were unemployed by the last month of August in the United Kingdom. The hardest hit age groups were between 16 to 24 years old since the majority of this age range were working in industries such as hotels, restaurants and tourism. Knowing that jobs like these have been particularly affected by the lockdown, and quarantine restrictions have been reducing the number of tourists coming to the UK, these people need to find alternative means of earning their living.

The Gig Economy has been placed under threat too especially now that companies were forced to shut down. In a survey conducted by Payoneer, the payments company, which was stated in an article by Forbes, they shared new global freelance data:

Freelancers were caught off guard, just as employees in many sectors were too when the pandemic outbreak blew the economy into the crisis mode that it is still recovering from. Even before the pandemic, freelancers are known for working amidst the risk of instability. Those  working in the Gig Economy for years must be well trained, and have a client base to combat such challenges. From financial risks to unending client demands, it is hardly surprising that freelancers are struggling, and stressed. In fact, freelancers are necessary members of the UK workforce, contributing approximately £125 billion to the economy.

With unease, uncertainty about the future, and increasing bills for the costs of living, it is hardly surprising that the hourly rates of freelancers are increasing. 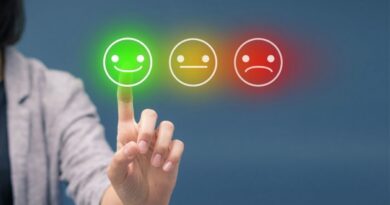 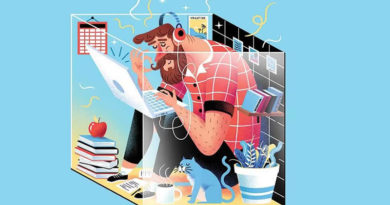 Thriving in the Gig Economy Who is Gen Z and how will they impact the workplace?