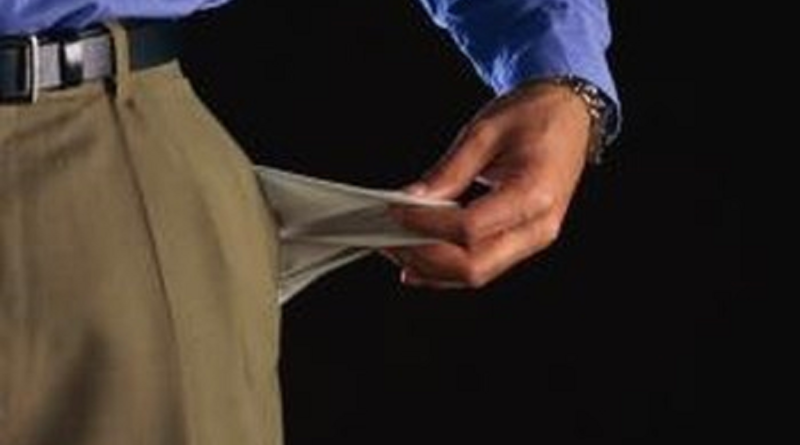 A segment of the labor force is part-time by choice and always has been. Starving actors are legendary – many creative people work part-time jobs because they need the flexibility in their schedules to attend auditions and, hopefully, land their gigs. Some entrepreneurs hold down a full-time job, working part time to build what they hope will one day be their full-time business. The internet has opened new opportunities for those who have always wanted independence but did not know how to achieve it.

The slow recovery from the 2007 to 2009 recession forced many new college graduates to work part-time jobs out of necessity. Those lucky enough to find full-time employment found that average starting income for college grads declined from $30,000 in 2006 – 2008 to $27,000 in 2009 – 2010, according to Rutgers University’s Heldrich Center. And with college loans to pay, many have taken part-time work to make ends meet. Others have not found full-time employment and are working multiple part-time jobs to piece together a full-time income. With no company-paid health insurance for part-time employees, part-time workers have had to depend on parental policies, which now cover family members to age 26.

The weak job market in the post-recession economy has forced many workers to subsist on income from part-time jobs. Workers who are “part-time for economic reasons” are not considered to be unemployed by the government, even though many are underemployed; that is, working in jobs that are well below their skill levels. Whether this reflects a permanent change in the labor market remains to be seen. Even as the unemployment rate trends downward, that statistic does not reflect the plight of the involuntarily part-time workers.

Companies with 50 or more employees are required to offer affordable health insurance to all full-time employees under the Patient Protection and Affordable Care Act, more commonly known as Obamacare. A full-time worker is an employee who works 30 or more hours per week. In the wake of the plan’s initial implementation, a number of firms announced their intention to convert full-time positions to part-time. If this shift becomes a trend, it will create an even larger pool of part-time workers. The full ramifications of forced reduction in hours will unfold as Obamacare is fully implemented.

Part-time jobs typically pay less than full-time positions, forcing the part-timer to seek multiple jobs. Part-time jobs may not afford the worker the depth of experience that is needed to advance into higher paying full-time positions. With no benefits, part-timers are left to their own devices to cover medical expenses. Since the economic foundation that should be formed in the early years of a career is deferred, some young workers may never fully recover. The record number of baby boomers reaching retirement age will require a strong economy to support Social Security and Medicare expenses. Unless the part-time problem can be solved, that may prove difficult.

This article is originally posted in Chron. 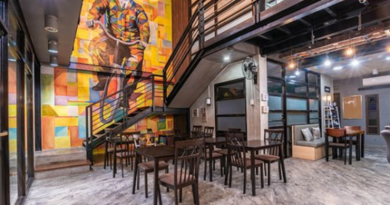 How to activate ‘do not disturb’ mode? 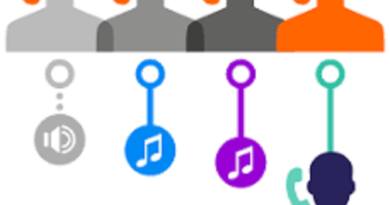 We call queue for you