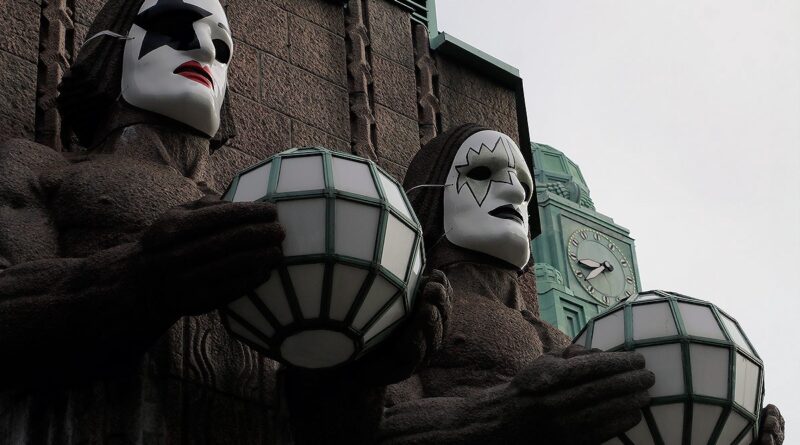 One headline caught my attention a couple of weeks ago:

The New York City’s subway system has reported that, for the first time in 30 years, weekday growth was strongest outside of the traditional morning and evening rush hours.

The New York subway administrators were puzzled. They surveyed commuters and asked: aren’t you going to work any longer? Are subway tickets too expensive? Gasoline price went down?

No … the most common answer was: “I now have flexible arrangements at work— I go to the office when I want”.

People are ditching the conventional commute to a 9-to-5 job, so they can live and work differently

We are finally beginning to understand that work doesn’t happen at work. Work is increasingly both everywhere and nowhere — more deeply embedded in our lives than ever before, but disappearing as a specific activity.

Technology may be the greatest enabler of this shift, but the impulse is deeply human: we want to work and live a life on our own terms. So, remember, the polite question to ask these days is not “Where do you work?” but “What are you working on?”.

An increasing amount of people are switching to work for themselves and becoming their own boss and this growth in Europe has far outpaced the growth of any other relevant segments of the labour market.

Why is this happening?

We are in the middle of a massive shift which I call the Shortening of Work.

Everything is getting shorter: the length of contract, the contract itself, protections are more restrictive and smaller places where to work, soon reaching places to work in the clouds: “platforms”.

Let’s have a look at some of the ways in which companies experiment with platforms models in using freelancers. We start with the Pipe Model, as Sangeet Paul Choudary calls it. The vast majority of companies using freelancers and contingent labour usually operates with this model.

Here the firm is nothing but an intermediary, it hires freelancers and rents them out to customers (pricing them as employees) and then adds overheads on top of it. The customer is not in direct contact with the freelancer, sometimes she does not even know the freelancer exists.

This model, although easily monetizable, bears one major risk: at some point customers and freelancers will bypass the firm and do business with each other directly. The firm becomes redundant.

Examples of this model include ecommerce stores and SaaS companies where a software is created by the firm’s contractors and delivered on a pay-as-you-use model to the consumer.

Now, let’s have a look at what I call the Transitional Model. This is where firms are beginning to dip their toes in the platform economy.

What’s important here is that the firm gets out of the way: freelancers and their customers are in direct contact with one another, choosing projects, agreeing on budgets, and setting terms of engagement.

The firm charges the customer and then releases her money to the freelancer once the job is done. The firm facilitates the choice of freelancers for customers (hence it becomes a facilitator, a concierge) and acts as a payment provider.

Now, things are starting to get serious here. The following is the Commission Model, the business model of uber.

This is a full-fleshed platform where the firm becomes enabler (and owner of the rules and governance of the platform).

Examples of this model include Wolt which is an online food delivery service and Ukko.fi an umbrella company for freelancers.

Now, the following is the most advanced platform model: the Subscription or Membership Model. It’s the business model of netflix.

Examples of this model is Treamer which is a labour market aggregator and Solved a cleantech marketplace.

So, what are the common denominators of all these models?

Some may disagree, but I believe that the rise of platform work should be welcomed. It brings incredible convenience to freelancers, to the platforms using them and to customers.

Customers obtain access to services that were not previously available or easily discoverable. Freelancers obtain access to new clients and can supplement their income. Platforms create new markets or transform existing ones, so they end up making the pie bigger.

But unfortunately it’s not all sunshine.

Work really hasn’t changed, or been challenged, over the last hundred years since the industrial revolution when people were going to work in factories. The way we have been thinking (and doing) work 100 years ago is pretty much the same way we are doing work today.

When Henry Ford coined the word “employee”, salaried work was a “bundle”, with many perks attached. However, freelance workers (self-employed), some of whom use platforms regularly, often lack all those components that we have come to think of as part of a “job”.

As Laetitia Vitaud argues, the future of platform work depends on our collective capacity to secure a new “bundle” for self-employed workers. If we succeed, platform work will rise and become more of a norm in the labour market. If we fail, its promises will never be fulfilled, and we will pay the price in the form of less work and less economic development.

In recent months, some tech giants have tried to offer more of a bundle (insurance, training and other benefits) to the freelancers using their platforms or enter into partnership with some startups that offer any of these services. But they have been prevented from going too much forward by the risk of having these independent workers reclassified as employees — as labour laws rule. So their business model would collapse.

That is why we need regulatory sandboxes where policymakers allow platforms to experiment with new forms of work without the risk of independent workers being reclassified as employers.

We shouldn’t complain that Uber drivers don’t receive full-time benefits; we should reconsider why benefits and security come attached only to full-time jobs.

The challenge, then, is much harder than making Uber treat its drivers as “employees”, said Arun Sundararajan, professor at New York University. It involves dramatically redesigning the safety net. That might mean finding ways to fund portable benefits that would cover workers who piece together freelance jobs and new forms of insurance to protect against episodic income. It might mean allowing independent workers to collectively bargain with the platforms like Uber and Upwork. It might mean considering something like a universal basic income, which would counteract the insecurity of self-employment and gig work.

Those who loudly dismiss these views are making an unfair comparison between new forms of work and today’s full-time employment. Full-time employment at scale has been around for decades. And we’ve had plenty of time to understand the huge imbalance in bargaining power between the individual and the company, and to correct it in a wide variety of ways.

All in all, we are still not at a place where digital platforms, of their own, can credibly provide an alternative to jobs.

Recent research found that people are looking to find work on platforms to diversify their income stream, provide a backup in case they lose their main job, make money from a passion, learn a new skill and explore new career and business opportunities.

These workers are “part-time” self-employed and still a minority in the labour market.

I think the future of work is not about creating jobs or matching supply and demand through online platforms. It’s about creating the right infrastructure for people to find multiple and better alternatives than a traditional employment and a policy environment that promotes a wide variety of work arrangements as a way to increase labour market participation and inclusion.

We have struggled to increase employment in recent years. Online talent platforms show real promise for injecting more transparency and dynamism into job markets. As people come to connect with work opportunities more efficiently, even larger economic ripple effects could be created in the years ahead. To capture these benefits, regulatory frameworks, corporate practices, and individual mindsets will have to change, along with technology.

With the right investments, a thoughtful approach, and continued innovation from the public and private sector, the world could move closer to the goal of a labor market that works.

This article is originally posted in Medium. 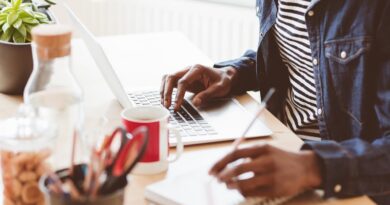 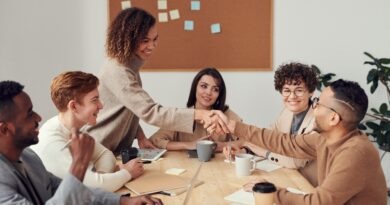 Hiring an FTE Versus Hiring a Freelancer 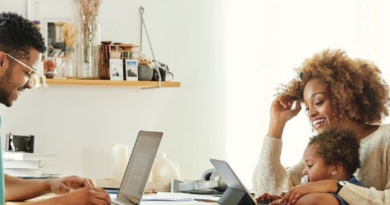