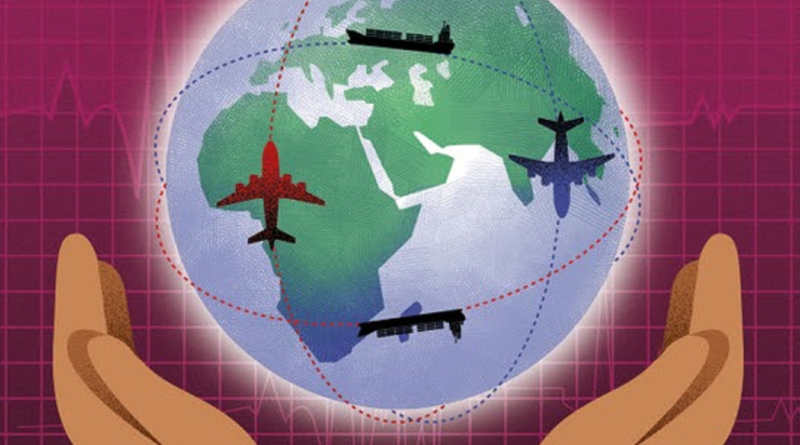 Globalisation has affected nearly every corner of our planet and every aspect of business within it. Trade, money, commerce, languages, products and services are all a part of Globalisation. The roots can be traced back to the use of The Silk Road where ancients used to travel and trade resources across China, the Mediterranean, and Central Asia; the voyage of Columbus during the New World Era can be seen as a start of today’s trade where technological advancements were introduced to the world.

Startups focusing on technology have been rising in the United Kingdom wherein, 672,890 startups were founded in 2018. In fact, when it comes to globalisation, the city of London has been ranked as one of the world’s leading startup ecosystems according to Startup Genome’s The Global Startup Ecosystem Report 2020. This achievement has unlocked the UK to access capital, investment, and global talents that marked the city as being ranked eight in 2012. The benefits of globalisation have placed London as a globally competitive force.

Moreover, the UK is also known for the presence of world-class universities and a diverse pool of international talent. In fact, 37% of total European Unicorns were founded in the UK. That’s why despite Brexit, the UK startup ecosystem has continually produced innovative startups like TransferWise, Deliveroo, and Improbable. In addition to that, one factor of how globalisation is effectively working for the country is its advantage of having the world’s largest English-speaking population.

For those reasons, we can assume that globalisation has placed the UK and its neighboring western countries in a positive position. Furthermore, can globalisation be stopped? It has its fair share of advantages and capitalism with it and with technology on the rise, globalisation is too. 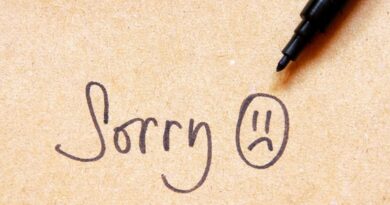 Commit A Mistake: How To Apologise? 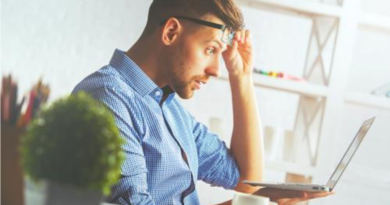 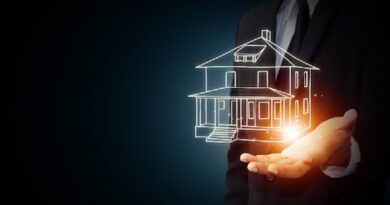 What is a Property Portfolio