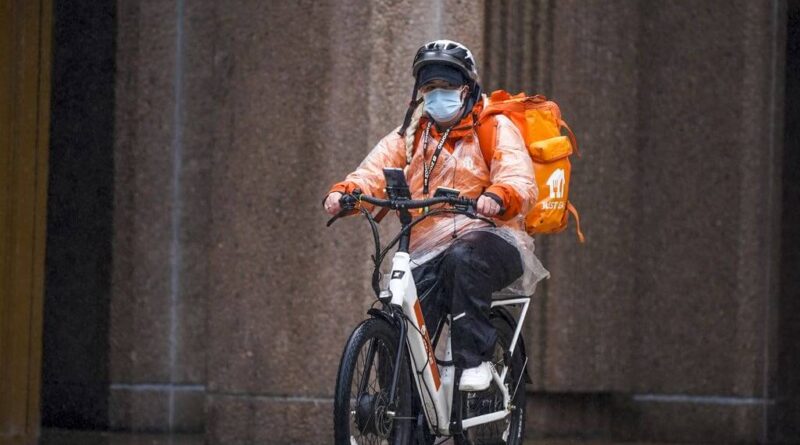 The Opposition party’s plans follow a series of court cases on the gig economy.

Labour has pledged to give gig economy workers the right to sick pay in its new employment rights charter.

The party said its “new deal for working people”, launched on Monday, would mean an additional 6.1 million workers were eligible for statutory sick pay, many of whom are workers in the gig economy and are currently classed as self-employed, as well as the “genuinely” self-employed.

“A lack of basic rights and protections forces working people into poverty and insecurity. This is terrible for working people, damaging for the economy, and as we have seen throughout the pandemic, devastating for public health.

“We need a new deal for working people. Labour would ensure that all work balances the flexibility workers want with the security they deserve.”

Under Labour’s plans, three separate legal statuses of employment, each of which have different rights under the law, would be rolled into one status of “worker” and given the same rights.

The party cited ONS figures, which suggest 4.2 million self-employed workers, including gig economy workers, do not currently qualify for Statutory Sick Pay, alongside 1.9 million people who are currently employed but cannot claim it.

Labour would also aim to remove “qualifying” probationary periods for workers starting new jobs so these rights would be available from the first day of a job.

The Opposition party’s plans follow a series of court cases on the gig economy, involving disputes about whether the claimant was a worker entitled to the minimum wage and holiday pay, or self-employed and not entitled to these rights.

In July, the Court of Appeal ruled that Deliveroo riders are not workers and therefore not entitled to collective bargaining rights.

Labour deputy leader Angela Rayner launched the party’s workers rights charter on Monday morning at a co-working hub in central London, describing it as “the minimum” workers could expect after working through the pandemic.

This article is originally posted in MinuteHack. 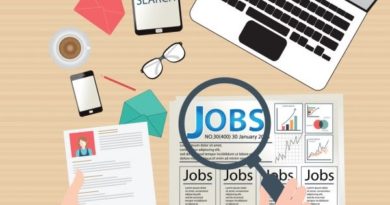 WHERE TO FIND GIG ECONOMY WORK? 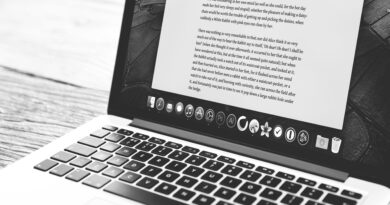 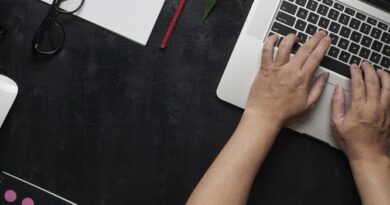 Here Are the Benefits of Working as a Freelancer