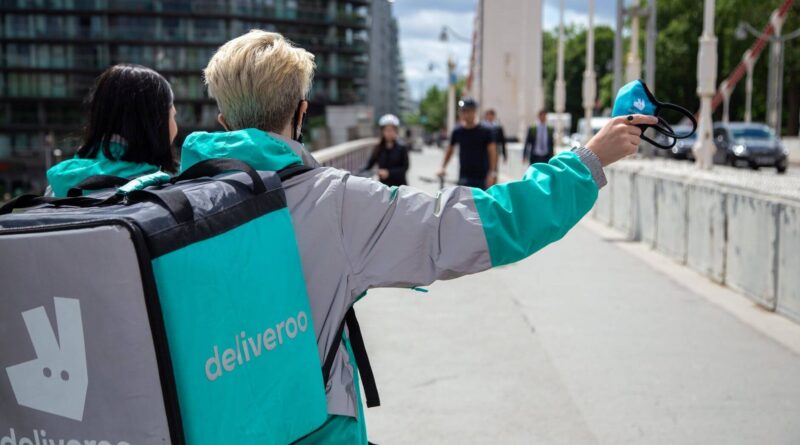 Uber and Deliveroo could be forced to re-classify people under Labour’s new plan.

The Labour Party took aim at gig-economy companies such as Uber and Deliveroo, as it pledged to end “bogus self-employment”.

The companies, and others who rely on self-employed workers, could face serious challenges under Labour’s new proposal to ban anyone from claiming to be self-employed unless they work for their own business.

In its manifesto pledge on Thursday, the party pledged it would end “bogus self-employment and create a single status of ‘worker’ for everyone apart from those genuinely self-employed in business on their own account”.

The gig economy has come under pressure in recent years as workers try to extract rights from their employers.

Companies like Deliveroo and Uber have argued their delivery and taxi drivers are not regular members of staff, meaning they do not qualify for pensions and holiday pay.

Last December the Court of Appeal ruled against Uber’s classification of its drivers as independent contractors rather than workers, in a case brought by the Independent Workers Union of Great Britain (IWGB).
Employment lawyer Ross Meadows at Oury Clark said that courts have already forced companies to provide some minimum rights to their workers, including holiday pay and sick pay.

“The cases that have gone before the courts have basically said they should be entitled to worker status,” he said.

He warned that Uber and other companies may consider withdrawing from the UK if they find the new rules too strict.

But Jason Moyer-Lee, general secretary of the IWGB union, dismissed claims that Uber might leave, pointing to legislation in New York and California which had imposed stricter rules.

He told the PA news agency that Labour’s manifesto included the two main policies his union had pushed for – enforcement of court decisions and extension of employment rights to workers from their first day in the job.

Labour leader Jeremy Corbyn on Thursday said: “How can any government claim it cares about our country when it cares so little about the people who live here?

“No-one can deny the thirst for real change in Britain. I believe that was a driving force behind the EU referendum vote in 2016.”

Uber and Deliveroo did not immediately respond to request for comment. 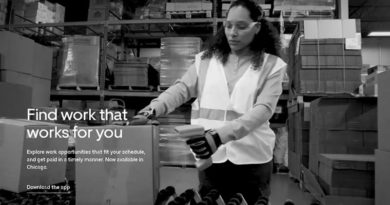 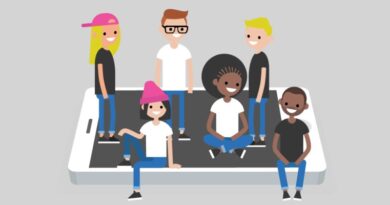 How to recruit Gen Z freelancers? 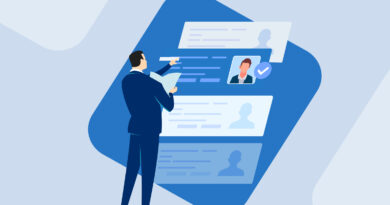 How to find great freelancers online?