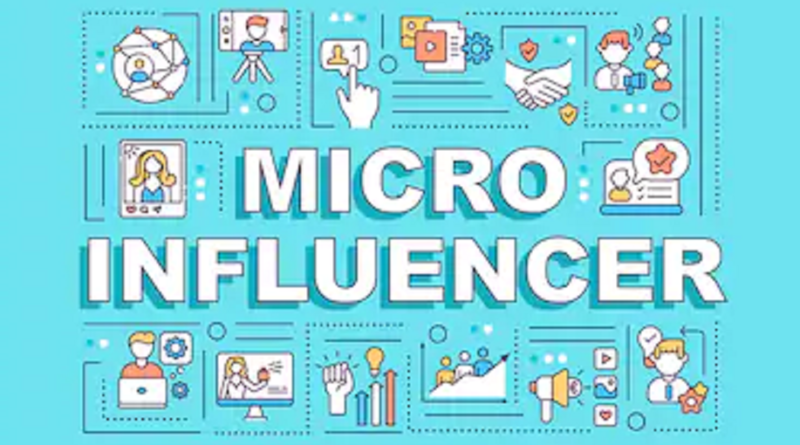 This year, a new phenomenon in marketing called Micro-influencing has changed the way that social media marketing is done. It is gaining in popularity and being used more and more by businesses of all sizes. Micro-influencers are considered to be experts in a Niche sector, or issue or product, and they are being approached for their opinion and their following. They start conversations, raise awareness and promote products, services or businesses that they are familiar with and engaged with.

Originally, influencers weren’t being noticed until they had well over 50,000 followers. This is because the word ‘influencer’ and the advantages that come with it are still a new concept. People assume that you need to have a large following in order to be influential. Typically, when an individual reaches a certain amount of followers on social media brands or businesses begin to take notice and consider the person as influential. The simple metric is “The more followers, the more influential”. This leads us to conclude that the more followers you have, the better.  This is incorrect and born from this error is the Micro-influencer.

In the United Kingdom, consumers are mobile app users and are considered to be social media savvy. So, if you’re not already implementing some kind of Influencer marketing strategy then your business is being left behind! We don’t want that in this fast paced society, so here are some of the micro-influencers that were taken from talkwaker.com that you can tap to boost your sales.

How to Grow in Freelancing 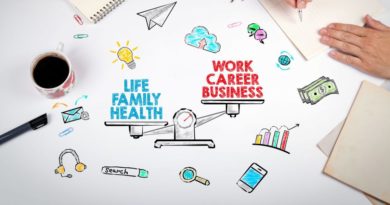 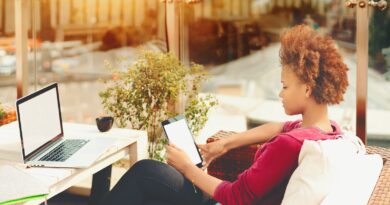 Giggers work during the winter months