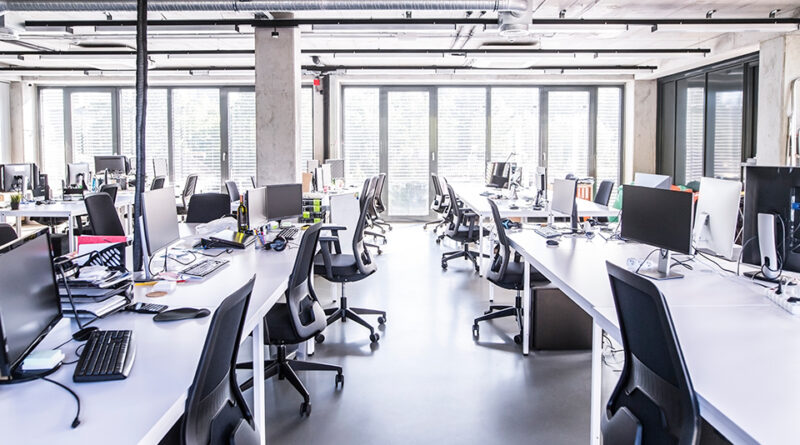 Neill Thomas outlines the options and risks for employers considering adopting a more flexible structure when the pandemic eases.

Industry leaders are predicting a seismic change in the way we work. Amazon Web Services CEO Andy Jassy believes the future will be ‘hot offices’, where people can book a desk as and when they need to travel into an office. A hybrid structure of permanently working from home and in the office is therefore likely to become established.

However, some employers will not want to adopt such a flexible structure and will want their employees to return to full-time working in the office when restrictions are lifted. How difficult will it be to persuade the workforce to do it?

After mass vaccination, will there be a stampede back into the city of willing employees when they realise they need not be afraid of using public transport? It is not such a straightforward question because many employees are now adjusted to working from home and they are financially better off without having to fork out on season tickets.

The savings appear to benefit younger, lower-paid workers more as they get to retain a higher proportion of their wages in rail fares – as much as 15 per cent on today’s average salary. However, arguably this group is also the most disadvantaged working from home because they are missing out on an essential aspect of their learning: being able to pick the brains of their more experienced colleagues in an office environment.

Furthermore, not every employer will want their staff to return to the office. Remote working has been welcomed by many companies, which are now making savings on commercial leases. Their fears about home working being unproductive have failed to materialise. It turns out that any time lost during the day on childcare, for instance, is more than being made up for later in the day.

Businesses adopting a permanent home working model can make further savings by reducing their payroll costs, perhaps at the expense of morale. Traditionally, employees working in city centres have enjoyed enhanced salaries. Many in London, for example, have benefited from the London weighting allowance. The employer could make out a legal argument to say the job is substantially different now – working from a different location. It would involve giving contractual notice to the employee with a new contract of employment on the same terms save for salary and location.

Adopting this approach would give rise to a risk of a claim for unfair dismissal if the employee did not accept the revised terms. However, many employers would be asking themselves whether the risk is substantial at this time when all employees are acutely aware of large-scale unemployment and any cut in salary could be offset by the savings on rail fares.

It appears that there are still more material benefits for employees to work from home than there are to working in an office, so it could be difficult to persuade the workforce to return voluntarily, even on a flexible basis. Unfortunately, in the absence of flexible season tickets, any financial savings made from working from home are slashed.

If employers have made the change from office to home working permanent by amending the contract of employment to specify the place of work is the home, they will need to enter into consultation with the employees and follow a structured procedure. There will be risk of claims if a change of location is forced upon them. This situation will be further complicated by claims of sex discrimination if the employees had made a successful application for flexible home working for, say, childcare reasons because more women than men have this responsibility.

If there have been no changes to the contract of employment and the employer requires the employee to return to the office, either flexibly or permanently, it will be legally permissible in most cases because the pandemic was a temporary unforeseen event that has not lasted long enough to make home working a permanent feature of the contract.

Individual consultation is still advised, because it will highlight whether circumstances have changed for a particular person, which might negate an instruction to return to the office. Caution should also be taken with those employees who have been unable to obtain vaccination on medical grounds. Any objection for health reasons would need to be considered carefully in the light of objective medical advice.

In any event, it will be very much up to the government to encourage us all back into the office to rejuvenate city centres and bring back the social vibrancy of working closely with a team of like-minded colleagues that many of us will have missed. A good starting point would be the introduction of flexible season tickets.

This article was originally posted in People Management. 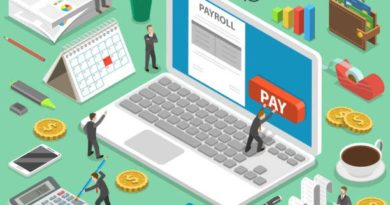 WHAT IS THE SALARY FOR DIFFERENT JOBS? 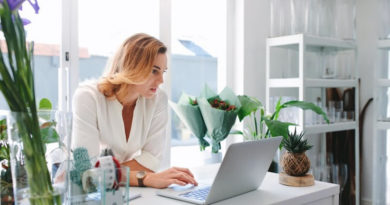