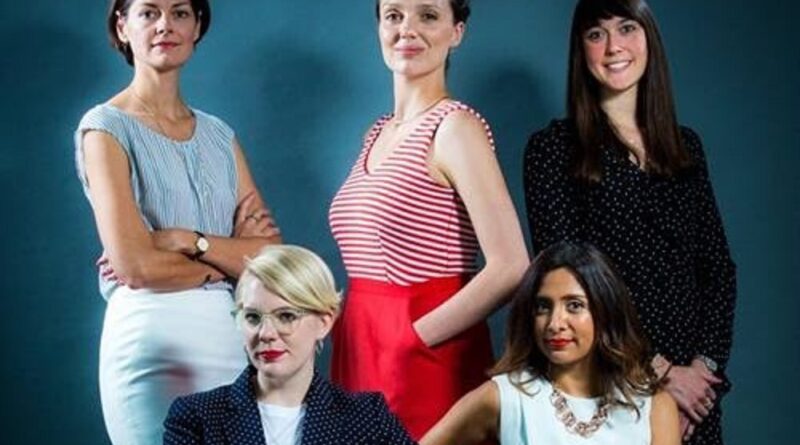 For quite some time, women have fought for equality in our society. Today women in the workforce are also reclaiming the game. As of June 2020, women’s representation in the labour market is steadily increasing. Specifically, 72.7% of women aged 16-64 are employed while men aged 16 to 64 are still higher at 80.1% employed. Although there is an increase of numbers of women working, there is little growth of women taking CEO positions. In 2020, there are only 5 on FTSE 100  list of companies that are steered by women, leaving 95% of the positions to men. In addition to that, the gender pay gap in full-time positions still exists despite provisions in law advocating equality, the largest pay gap between men and women can be found in the finance and insurance sector. In the gig economy there is also an existing gender pay gap too with a median gap of 16.4% according to the OECD.

Despite the said inequalities and lower numbers of women compared to men in the workforce, the good thing is that the UK government is addressing the challenge faced by women in the workforce. The Equality Act of 2010 and consistent additions to the Employment Act of 1996, such as the Shared Parental Leave Regulations in 2014 helped to give a better representation of women in work. The new laws seek to empower women, encouraging people to pursue family and a career, earn more and get promotions in the industries previously dominated by men.  The Equality Act that was introduced in 1970 was amended in 2010 to ensure equal pay for all genders is enacted by employers and discrimination has no room in the workforce. Thus, an increased state pension also motivated women to rise in employment.

There is still more room for improvement that will increase female representation, however there is no denying that support from the government has provided a major contribution. The focus of policy is changing the male dominated sectors, and encouraging equality of employment and opportunity. It is important for any individual regardless of their gender to know their rights, know their goals and reach for their dreams. 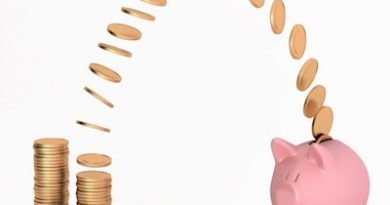 Why SMEs Should Host Their Own Event 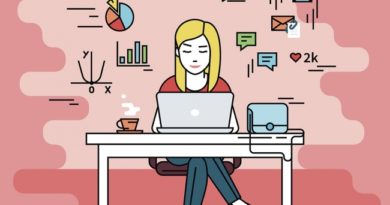