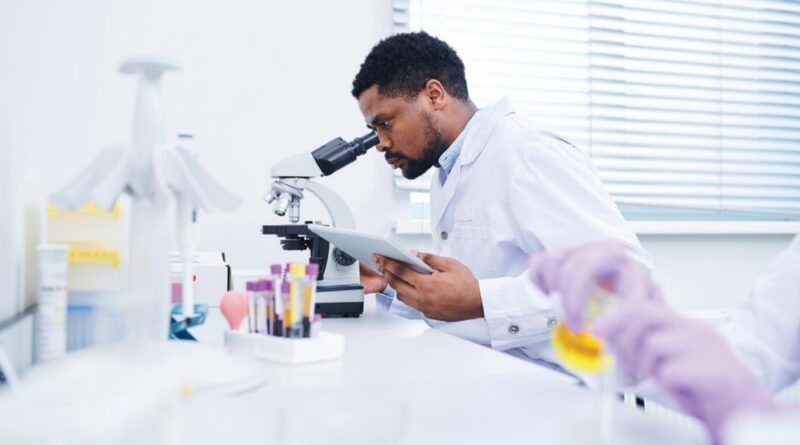 A gig economy is characterized by short-term independent freelance workers who sell their products and services directly to the market and usually to many organizations simultaneously.

On the one hand, this type of economy gives workers a high level of autonomy. People can choose their own projects and mix gigs from inside and outside their specialization. However, this means that they must also manage their own methods, market themselves, and work around the unpredictability of a highly variable income. But just as it can be complicated to define a clear career path, it can also be empowering to combine different experiences into a new work identity.

As researcher Gianpiero Petriglieri puts it, “Within those bounds [of the contracts individuals enter into] people experience enhanced freedom to choose how to accomplish the work, when to tackle the work and, for some, what work to do.”

Several scientists have found that this “new world of work” can help scientists grow their income stream while also expanding their network and venturing into new fields. Industries, including pharmaceuticals, food science, biology, medical science, and psychology, are recruiting scientists to help them with statistical analysis, literature research, and scientific writing, among others. One way to facilitate that connection is through matching platforms such as Kolabtree.

Kolabtree, based in London and created in 2015, is an online marketplace whose aim is to make scientific expertise accessible, affordable, and available to all. The platform allows businesses and individuals from all over the world to hire freelancers for short- or medium-term projects in life science, data science, healthcare, and social sciences.

The way it works is quite simple: Companies and academics create projects, and qualified scientists submit proposals to join them, setting their own fixed or hourly fees. For example, Kolabtree can connect a cosmetics startup with a formulation chemist to consult for a few days on creating or improving a product, or a cupcake company with a food scientist for advice on how to create recipes that have a better shelf life.

These types of gigs are generally focused on problem-solving and can be executed remotely. They also allow freelancers to provide expert information to different businesses simultaneously and can lead to successful longer or full-time jobs.

Kolabtree recently shared the results of a collaborative study from an international social science research team led by academic researchers Brianna Caza, Susan Ashford, Erin Reid, and Steven Granger. While surveying 542 independent scientists on the platform, the study explored the characteristics and challenges of science-based gigs and the impact of positive and negative work perceptions.

One of the key findings of the study was that a majority of freelance workers do so independently by choice (79%) because it gives them flexibility (90%), allows them to choose the projects to tackle (85%), and work across geographical boundaries (73%).

On a day-to-day basis, many scientists consider leaving academia, a lot of them citing long projects within restrictive specializations. This survey found that, while 50% of those asked only took up freelance work in their specific field, 42% of Kollabtree users worked with a mix of gigs inside and outside of it. This means that the gig economy actually allows for scientists to discover new marketable skills and expand their network into new industries.

But perhaps one of the most interesting findings is that more than half of the freelancers (56%) are optimistic about the future of the science gig economy. Almost a third (27%) were planning to switch to full-time freelance, but only a small portion (12.33%) replied that they weren’t interested in changing.

The report summarizes, “Overall, we found that the independent scientists in our sample were doing quite well, had chosen this style of working, were optimistic about the future and felt that they were thriving.”

The study confirmed that most scientists value flexibility, freedom, and the ability to choose and control what projects to take on. With an oversupply of PhDs and a reduction of tenure-track positions in academia, a large number of scientists are actively looking for opportunities to contribute with their skills and expertise, which businesses can significantly benefit from.

In this new gig economy, companies can integrate a diverse team of freelance scientists with specific roles and assess a scientist’s skillset before offering them a full-time position. On the other hand, scientists can apply to projects from a growing pool of businesses in different industries and locations, while offering their expertise in ways that make their work feel more meaningful. And because freelancers are not tied to just one company, they can disseminate and grow knowledge as they move between projects.

The new world of work doesn’t come without challenges. The financial unpredictability, lack of career security, and possible intellectual loneliness are real pressures that freelancers need to assert.

Yet, although 39% of scientists in the study earned less than they did in a traditional role, versus 17% earning more and 12% earning the same, those making less than $20,000 a year reported almost the exact level of emotional stability and high levels of energy as those making over $150,000. Higher levels of thriving were reported in people living outside the UK, US, and Canada. Overall, it seems that a science-based gig economy has, so far, had a positive impact.

Everyone adapts to the changing work environment differently. In the context of a global pandemic and an increasing trend in remote work, we must take advantage of the lessons learned from the existing system’s experiences.

Businesses and freelance scientists can help each other, find a sense of vitality, and develop a passion for learning that fits perfectly into this personalized, multi-dimensional, and exciting work environment.

This article was originally published in Startup Savant on August 27, 2020. Link: https://startupsavant.com/news/science-gig-upward-trend 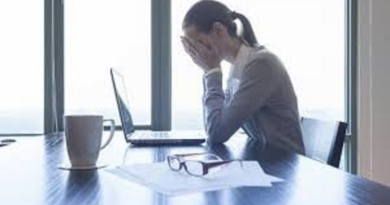 When should you apologise for a mistake at work? 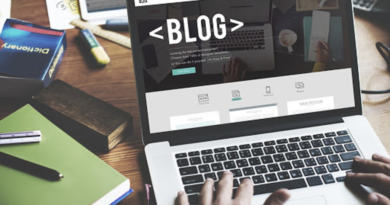 How long should a blog be? 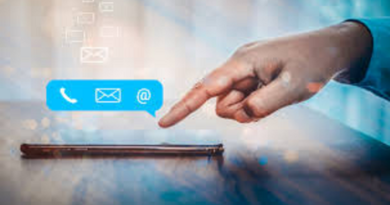 HOW TO HAVE MULTIPLE NUMBERS ON ONE PHONE