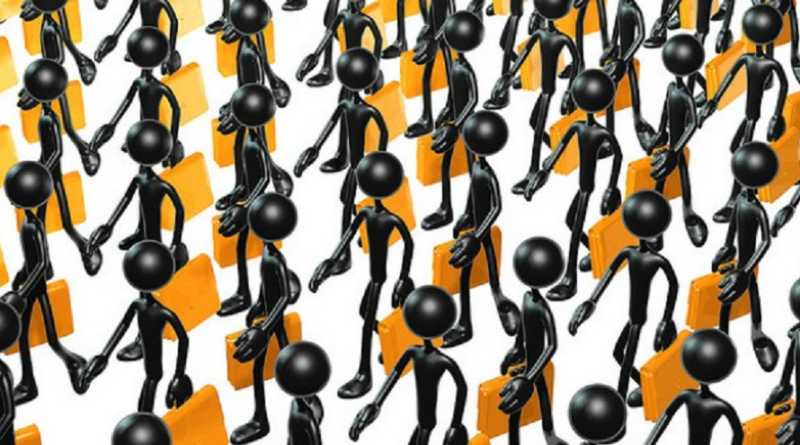 Fueled by technology and changing lifestyles, work is undergoing a transformation not seen since the Industrial Revolution. Just a generation ago a typical employee could land a job right out of college with a large company, and reasonably expect to stay there for his or her entire career. Contrast that with this startling statistic from the U.S. Bureau of Labor Statistics: As of 2010, the average time an American worker will stay at any job has plummeted to less than four and a half years.

Technology innovation is overturning traditional work structures. Businesses are extending their workforces by hiring record numbers of freelancers, consultants and other non-traditional workers. By supplementing core staff with online talent who lends skills and knowledge just-in-time, these companies are able to access more workers and get work done with increased agility. Meet 36-year old Alexandra: In a typical month she works with five different employers, bids on seven new jobs, is a member of two virtual teams and attends many virtual meetings — including a few in the middle of the night for a client in Stockholm and another in Tel Aviv. She describes herself as a 21st century worker. To the rest of us, she is the new workforce.

Growing at twice the rate of traditional employees, America’s new workforce – freelancers, consultants and temps – now make up 25% of the workforce. A decade ago, many of them were working 9-5 jobs close to home. But as technology innovation opened new possibilities and the economy slowed, they had to invent jobs of their own instead of waiting for job markets to return to “normal.”

Freelancers once relied on business cards and handshakes at networking events, often leaving flyers at local shops and mailing postcards to nearby businesses. Their reach was limited to how far they could drive in a day. Work was inconsistent at best, and getting paid was a constant nightmare. The risk of leaving steady employment kept all but the most fearless workers from striking out on their own.

To say the least, things have changed immensely. Today the opportunity for freelancers is exploding, as is the development of tools allowing people to work independently. A freelancer today can monitor job demand online, connect with businesses anywhere with a few keystrokes, and completely automate payment collection through online freelance platforms like Elance. Shared workspace can be rented through NextSpace and emerging new skills can be learned on General Assembly or Lynda.com. It is an exciting time for those hiring and those ready to adopt a new way of working, and the future only looks brighter.

Finding Work (or Workers) in Any Economy

However, the 21st century worker also faces new challenges. Since work can be done anywhere, global competition is everywhere. No longer does one region have a leg-up on skills. But in a world where millions of businesses and freelancers can find each other and collaborate online with just a few clicks, being located in a region with dwindling economic opportunity no longer means you’re out of luck. It actually can be the opposite.

Armed with a laptop, web connection and skills in demand, the best online freelancers find work around the corner and across the globe. From designers to coders and app developers, creative writers and editors, researchers and social media marketers, customer service agents, data analysts and myriads of other specializations, freelancers are marketing their services, landing jobs and making money faster and more efficiently than ever before.

Similarly, businesses in regions with a limited supply of skilled professionals can now easily go online to find and hire talent with high-demand skills. This applies also to businesses located in areas with a booming job market, such as the Silicon Valley (where there’s little or no chance for some upstart companies to vie for the attention of local workers). But online, even a small business can compete for the best freelancers.

Perhaps more surprising than people who work online by economic necessity, is the growing number of workers who freelance online by choice. Highly skilled, connected and mobile, Millennial and Gen Xers are moving to independent online work at record pace. They want to work differently. They want flexibility and freedom to choose their work, their time, their pay and their place of work. Unlike their parents who were content with a lifetime of 9-to-5, these Millennials and Generation X workers grew up craving more independence and flexibility and wanting little or nothing to do with traditional employment. Those who are lucky enough to have the most-demanded skills being sought after by everyone from Fortune 500 giants to red-hot startups, also find that freelancing can be more lucrative.

A quick look at industry statistics validates the tremendous employment opportunities and earning potential for 21st century freelancers. Many larger companies report that 30% of their procurement spend today is on contingent workers. Similarly, an estimated 30% of those in today’s job market (or roughly 42 million workers) are either self-employed or part-time. Conservatively this number is expected to grow to over 40% by the end of the decade. In other words, online freelancing is turning into one the hottest segments of our economy. As technology advances and mind-sets change, more and more people will work online regardless of their location, time zone, demographic or ability to travel.

This article is originally posted in Wired. 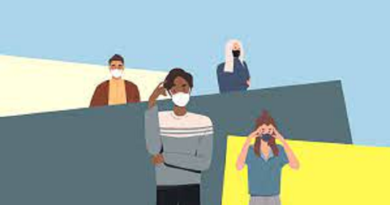 What will happen when restrictions are lifted for good? 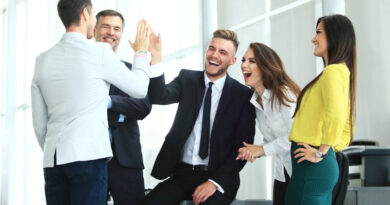