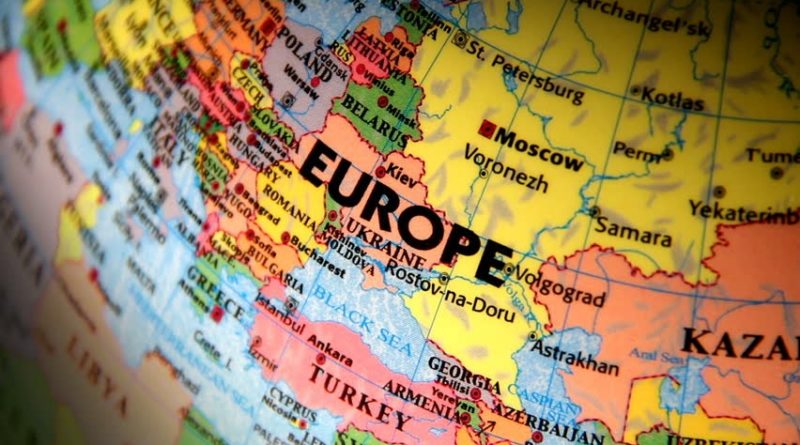 Freelancing is a job that you can do anywhere there is internet, wifi, laptop, mobile phone reception, and electricity. Have you ever seen those pictures of Millenials in a beach hut in Bali, coding the latest Social Media App, or writing Blogs for the latest products, or designing websites for people with the next big idea? Whilst that is an idealistic image of freelancing in the Gig Economy, it is actually possible.

There are several jobs in every business around the World that do not need to be done in the office. The Gig Economy is filing vacancies, and creating opportunities every day. People in the Gig Economy like to have freedom, flexibility, and projects to work on. So working on a remote beach is not only possible, it is often seen as the office for several people.

Even with staff working in remote locations, the companies are “Employing” people to work for them, as such there are laws and rules and regulations governing the process, for without laws there would be a great deal of uncertainty around social issues, financial issues, contractual issues and processes. According to Nation 1099, the percentage of part-time workers involved in the gig economy is high; around 40% of all freelancers, independent contractors, consultants, and other outsourced workers in Europe are now working in Gigs. Given this big number (And it is growing), it is also important for a freelancer to know how the Gig Economy system in Europe works.

In 2016, the Members of European Parliament (MEPs) agreed to boost workers’ rights in the gig economy, one of which is the set of minimum wage rights, as long as they meet these criteria and pass the threshold of working 3 hours per week and 12 hours per 4 weeks on average.

Second, transparency is also strengthened by making sure that employers would tell the staff the general principles of their employment, including aspects of employment contracts, job descriptions, approved work setting, duration, start date, any conditions around data security and any aspects of the job that the Gigger must abide by, no later than seven days before the start date where justified, and possible. Often it is not possible to be given that info 7 days before stating, but even then, the details must be given.

Third, the protection for gig workers is also ensured by giving freelancers the right to refuse, without consequences, an assignment outside predetermined hours or be compensated if the assignment was cancelled with insufficient notice. Moreover, it is also stated in the law that employees can take another job as long it falls outside the work schedule established between the freelancer and the employer.

The MEPs have taken good consideration of the welfare of the gig workers as its demand continues to grow and boost the economy. Thus, the MEPs also added a section for probationary training that states, the employer will provide mandatory training, which will count as working time, free of charge. 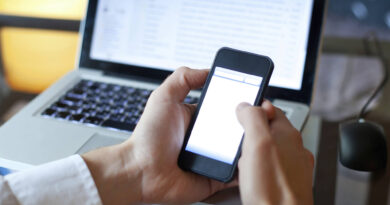 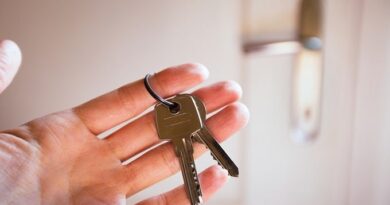 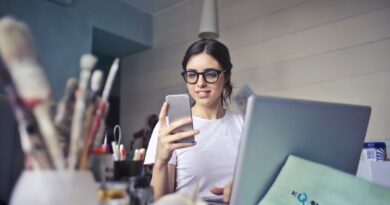 by Annie Pilon Relationships are key to any successful business. You need to form them with business partners, mentors, customers, vendors,

How COVID-19 Has Transformed The Gig Economy

Will the Pandemic Push Knowledge Work into the Gig Economy?