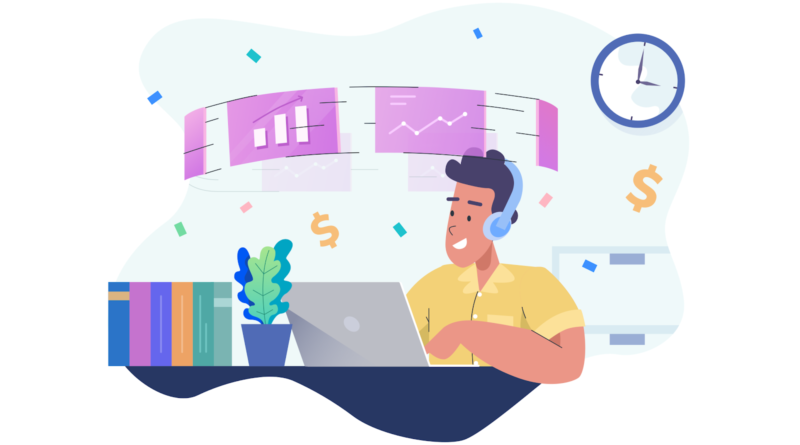 The emergence of the gig economy in Southeast Asia has been rapidly increasing since 2010. The gig economy is defined as a prevalence of short-term contracts or freelance work as opposed to permanent jobs. Although gig work provides freelancers with flexibility; surviving in the gig economy also requires competency in specific skill sets, which can get very competitive. According to a 2018 report by KellyOCG, a talent outsourcing and consultancy group, 65 percent of global hiring managers said the gig economy is increasingly becoming the new norm for how businesses organise workflow. In the Asia Pacific, the report revealed that 84 percent of hiring managers outsource to freelancers.  For startups, hiring temporary or contract workers is a benefit as it offers low recruitment and staff costs, and paying only at times when it’s needed.

The growing number of freelancers in Southeast Asia demand an equal rights of labour regulations which is needed to protect employees against abuses from their employers. These could be extended to freelancers if they are considered to bear the same risk. Now if you are planning to work as a freelancer in Southeast Asian countries, it is necessary for you to know the actions of the local governments towards freelancers.

In Malaysia, they implemented the Self-Employment Social Security Act in 2017 to ensure that social security protection is extended to the self-employed.

While in Singapore, they issued the Tripartite Alliance for Fair and Progressive Employment Practices guidelines that is intended to give clarity in relation to certain employment benefits available to term contract employees and generally serve to ensure that such employees are sufficiently protected under existing employment law.

In 2020, a senator in the Philippines mentioned Senate Bill 1469 or the National Digital Careers Act that would prepare Filipinos for the skills needed for the “gig economy”, this bill seeks to establish a legal framework for the gig economy that will map out strategies to promote and strengthen digital careers and institutionalise employment standards for digital career workers.

The Beroe report states that the gig economy is a growing trend in Southeast Asia composing of 26 percent of Malaysia’s workers are currently freelance,

Similarly, 56.9 percent of Vietnam’s working population are self-employed, and 50.9% in Indonesia (World Bank). The surge of freelancing in relation to online recruitment trends shows a bigger possibility that Southeast Asia would become the hot spot for hiring freelancers. 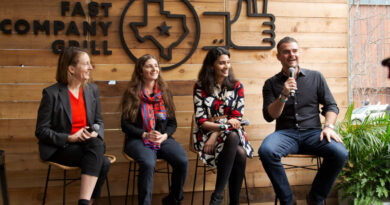 How to survive—and succeed—in the gig economy 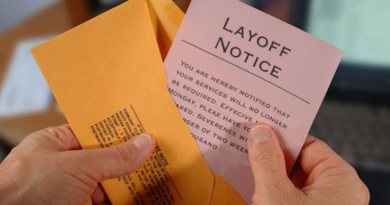 What to do when you are laid off? 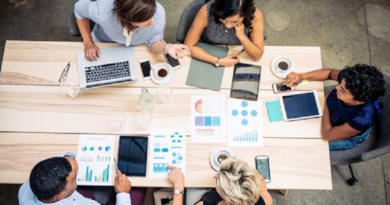 Cultural Trends In The Workforce