Remote work is becoming a major part of the everyday business landscape. Those in the freelance industry have opportunities to grow and thrive unlike ever before. The future of work will continue to encompass freelance work as it evolves.

Freelance work has grown exponentially in the last decade. In the year 2000, freelance workers were just three percent of the population. A 2017 report showed that that number has almost doubled to more than five percent, or 8 million workers, in the United States.

“The world of today is built on faster, more digital connections,” says an article from Novel Coworking, a company that offers coworking spaces to corporations and individuals. “Freelancers and contractors have grown in popularity. It’s not uncommon for a business to have a handful of dedicated team members and hire a professional freelancer as needed.”

The future is bright for those in the freelance business. Take a look at some the biggest future predictors for this market.

Coworking spaces relieve many problems for today’s freelancers. About 45%  have reported loneliness and lack of inspiration that interferes with their ability to perform a job well. Additionally, the distractions of working from home – particularly for those with families – makes it difficult to complete work.

These factors have led to an increase in coworking spaces over the last few years. The market is primed for more coworking investments, as those in high-population areas seek affordable places to work. It gives them the freedom to use the space whenever they want or stay home, depending on their mood and needs.

Hourly work will begin to disappear as more freelancers are paid by the project or item rather than hourly. For example, a freelance writer might be paid five cents per word rather than $50 per hour. It’s a much more feasible way to invoice since hourly work is hard to track when you’re in an unmonitored environment.

For many freelancers, this increases the potential hourly profit. Those who work efficiently and produce quality work can significantly raise their hourly wage in order to compensate for extra taxes and expenses like a coworking space.

As ordering kiosks replace fast-food restaurant workers and autonomous vehicles enter the commercial truck-driving market, many laborers have expressed concern that artificial intelligence (AI) advancements will take their jobs. The future is somewhat uncertain regarding AI’s impact on every industry, but the freelance industry will, for the most part, remain untouched by this digital trend.

LinkedIn co-founder Reid Hoffman shared with Fast Company: “AI as a massive threat to jobs is still … years off in different areas and different zones. A key part of freelancing is establishing a quick connection with a customer or a client, and then figuring out the job and working on it and so forth. AI is probably not a factor in that.”

Hoffman also said freelancers are more concerned about a “stable group of clients” than they are about the AI landscape. “That’s actually the top threat,” he says. This is supported by a PayPal survey that shows nearly 40% of respondents are most concerned about maintaining a steady stream of clients and customers. AI isn’t even on their radar.

Stephanie Kasrierl, CEO of the freelance website Upwork, also believes the freelance market will be very resilient against AI changes.

“Professionals who choose to freelance make this choice knowing that, as their own boss, they are in control of their destiny,” she wrote in a World Economic Forum article. “Freelancers, therefore, think more proactively about market trends and refresh their skills more often than traditional employees, helping to advance our economy.”

This resiliency will help freelancers stand the test of time. Freelancers are preparing for a changing future, and the business market is poised to help them get there.

This article was originally posted in Digitalist. 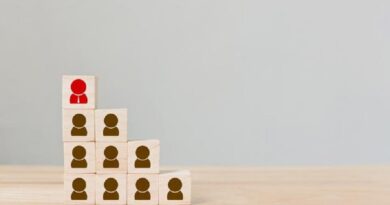 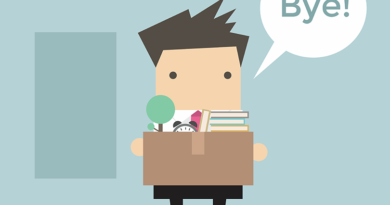 How to stop working for a client as a freelancer? 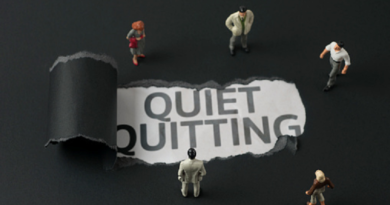