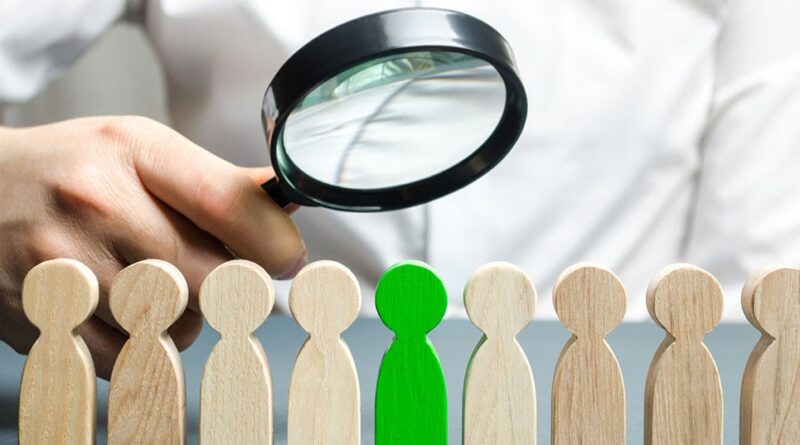 Freelancer and the Gig economy trends are on the rise, countries around the world are helping both companies and freelancers get the best business engagements for themselves. Freelancers tend to look at the countries that have the best offer for financial income. Which countries do you think the gig economy is growing the fastest for freelancers?

Here’s the top 10 list of freelance markets in 2019 based on year-on-year revenue growth.

1.United States – In 2019, there were 57 million people doing freelance work in the U.S. Up to 50% of jobs within the U.S. are compatible with remote work and 80% of workers say they’d like to work remotely. In terms of GDP, Freelancers contributed nearly $1 trillion to the U.S. economy in 2019.

2. United Kingdom – The number of freelancers in the UK increased by 31% in 2018. And in 2019, there are now 4.8 million self-employed workers in the UK and joins the US at the top of the freelance countries ranking, with a year on year revenue growth of 59%

3. Brazil – ranking for the first time in 2019, Brazil has seen a 48% rise in freelancer revenue which has pushed it into the top 10 freelance countries.

5. Ukraine – the country has been producing a high rate of IT students which makes Ukraine known for producing experts in the IT industry for freelancing. Millennials make up 54% of the Ukrainian freelance workforce but take home 58.3% of its revenue.

6. Philippines – According to a 2019 report by Payoneer on ‘Global Gig Economy Index,’ the Philippines placed sixth in the world as the fastest-growing market for the gig industry, revealing a 35 percent growth in freelance earnings.

8. Bangladesh – In 2017, according to a report published by Oxford Internet Institute (OII) showed that Bangladesh is the second largest country dominating the freelance market only after India. In 2019, it recorded 27% revenue growth, just slightly less than India.

9. Russia – According to a local survey, the average freelance salary of 38,800 rubles ($597) per month is now higher than the average local salary. With 25% of the job vacancies, Communication Marketing is the most popular.

10. Serbia – Serbia has a growing reputation for excellent freelance developers and programmers. Companies like GoDaddy, Microsoft, and Adobe chose to place headquarters there. With freelancer revenue in 2019 rising to 19%. 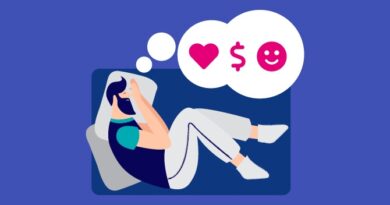 9 Things Employees Expect In A Workplace In 2021 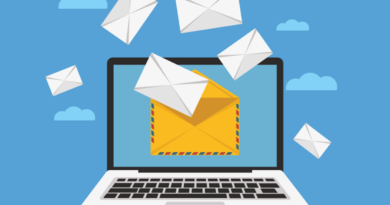 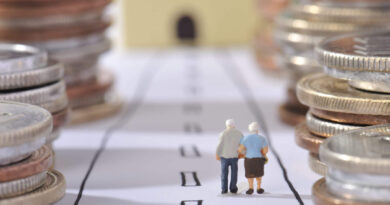 How Freelancing Can Keep Your Spark Alive After Retirement