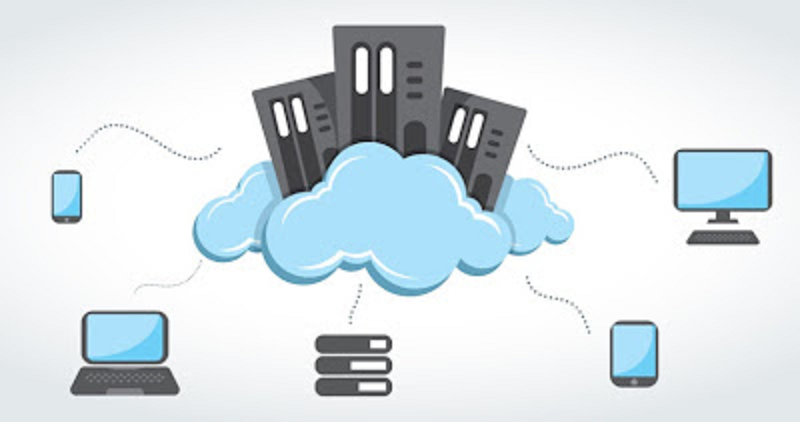 Virtual desktop infrastructure (VDI) is a desktop virtualisation technology that runs and manages a desktop operating system, typically Microsoft Windows, in a data center. The virtual desktop image is delivered to an endpoint device over a network, and users can interact with the operating system and its software as if they were running locally. The endpoint could be a standard PC, a thin client device, or a mobile device.

A virtual desktop infrastructure (VDI) deployment enables organisations to remotely supply resources, such as entire desktops and applications, to their employees from a central server.

This is commonly used in the financial services sector, for additional security. It allows for close monitoring of all users.

Desktop virtualisation can be deployed in three ways:

Using VDI has a number of benefits, including increased user mobility, accessibility, adaptability, and security. Because of its high-performance requirements, it was difficult and expensive to implement on legacy systems in the past, preventing many companies from taking advantage of it today. 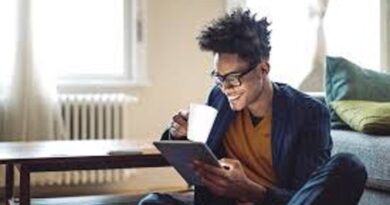 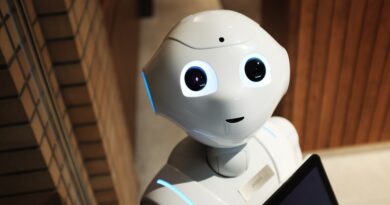 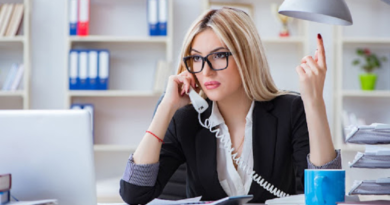 Out Of Hours Call Handling