There are several steps before a foreclosure. Something must have gone terribly wrong if the lender needs to foreclose on a property.  Payments must have stopped, communication must have ended, and there must have been some tensions addressed.

A lender forecloses when a homeowner stops making mortgage repayments. When the property has been sold, the creditor will be able to reclaim at least part of the remaining amount on the mortgage. Many debtors who are dealing with financial woes are surprised that lenders are frequently prepared to engage with them and may occasionally provide alternatives such as debt adjustments. Why? Because debtors were mostly afraid to face their lenders to bring up the issue about money. Hence, people who are facing foreclosure but still avoid their creditors is a terrible idea.  It is never good to bury your head in the sand. Dealing with financial problems head on is the only way to get them sorted.

There is no limit to the list of potential factors for a house to go into foreclosure, including the following possibilities:

1. The loss of one’s job, even if as a result of being terminated, being laid off, resignation, or being unable to work due to medical conditions.

2. The possibility of divorce or separation

3. Expenses that were not budgeted for are related to the upkeep of the house itself.

In the United Kingdom, foreclosed homes are very uncommon. In the event of a foreclosure, the mortgage lender will petition the appropriate tribunal to seize possession of the property in dispute, after which it will be put up for auction. It takes a court order to trigger the foreclosure process, and the court system in the UK issues foreclosure claims rarely. Rather, they favour repossessions. The term “mortgage repossession” is sometimes used to refer to this procedure; yet, assets may only be repossessed if the creditor was the vendor of the assets, which is typically the scenario with cars but not often the case with properties.

But before it gets to a foreclosure situation, talk, discuss and negotiate. There is always a way. 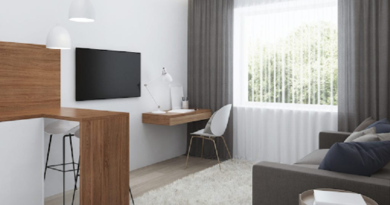 Can you go to prison for not paying your mortgage? 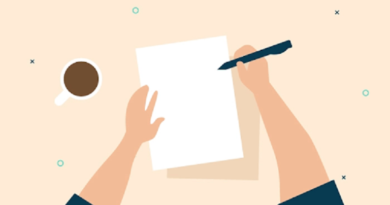