Often, our perspectives are formed by paying attention to evidence that supports them—while ignoring evidence that casts doubt on those notions.

Bias stands in the way of fairness in whatever situation a person may be. In the workplace, biases hamper us from fostering diverse talent, growing an engaged workforce, capitalising on distinct experiences and viewpoints, and stimulating innovation via collaboration. Bias in the workplace may show almost everywhere, although it is particularly common in hiring, screening, performance assessments and feedback, training and development opportunities, and advancements.

There are numerous distinct ways in which people have unintentional biases. Many individuals have a tendency to focus on the negative aspects of others, such as in confirmation bias or affirmation bias, which is based on the assumption that one’s own mental processes and reasoning abilities are flawed. The way other people seem is influenced by certain unconscious prejudices. Using stereotypes as the basis for prejudices such as racism, age discrimination, and aesthetic bias may lead to discriminatory behaviour. Although these kinds of biases aren’t often recognised, possessing these preconceptions might lead to discrimination on the basis of character. 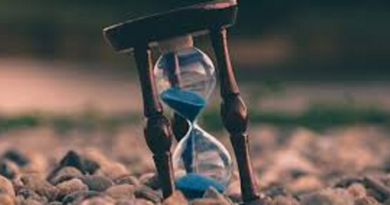 What does time mean for freelancers vs full-time staff? 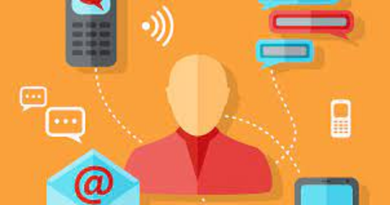 What is DID About? 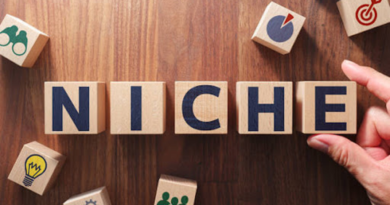