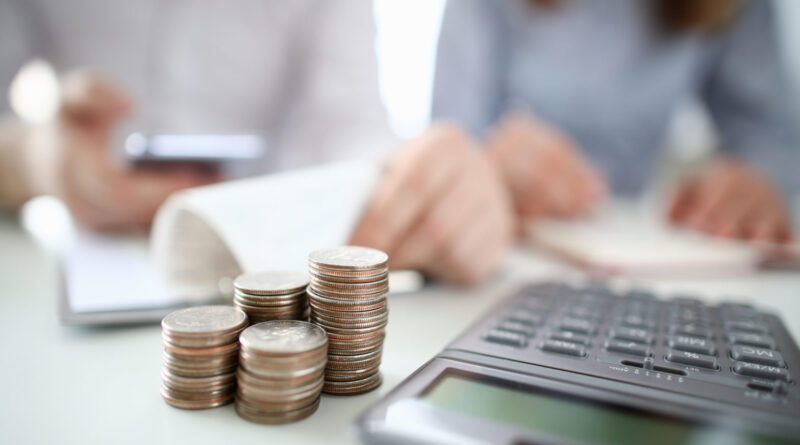 Recently there has been a lot of news around increasing the federal minimum wage, which has stood at $7.25/hour since 2009. With those conversations there is sometimes another important term brought up: living wage. They may sound similar, but there are key differences between the minimum wage and living wage that are important to understand when thinking about wages in America.

Federal poverty thresholds are tied to the cost of food, but not anything else. So while they have gone up over the years as the cost of food has risen, they haven’t taken into consideration the rising cost of healthcare, rent, or any other basic necessity. That is a limitation of the current method for determining the federal minimum wage.

How much is the minimum wage?

The federal minimum wage is $7.25/hour, but many states and cities have higher minimum wages. For example, the minimum wage in New York City is $15/hour and in Seattle it is $16.69/hour.

The reason many areas have a higher minimum wage is the extremely varied cost of living across the country. Rent and daily expenses can be much higher in a metropolitan area than in a rural area. That is one of the major criticisms of the current minimum wage calculation.

How much is the living wage?

The living wage also changes based on the number of dependents you have, increasing with each additional dependent. This makes the living wage more dynamic than the traditional minimum wage.

Increasing the minimum wage wouldn’t necessarily impact these workers, and there are a lot of them. That’s why it is important for businesses to be aware of the cost of living in their area and the living wage. This can be a guidepost for paying fair wages not just to employees, but offering fair wages to contractors as well. To support efforts to pay fair wages, Wonolo doesn’t allow companies to post jobs that pay below the minimum wage.

Deciding what to pay your workers

If you are a business looking to hire employees or independent contractors, you have the opportunity to choose to pay a fair wage. Even if you are not required to do so in your area, it is important to consider paying a living wage as you think about what to pay your workers. Paying a living wage makes business sense: it can help you attract and retain talent, which would in turn lower your costs and boost productivity. Research consistently shows that paying workers a living wage helps attract higher quality workers and increases the productivity of existing workers. Plus, paying a living wage is a way to show your workers you care about their ability to get by.

This article was originally posted in Wonolo.com. 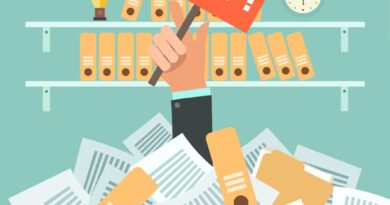 THINGS TO REMEMBER WHEN HIRING FREELANCERS 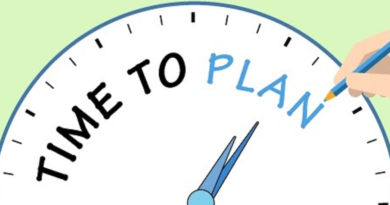 Why do you need a Communication Plan? 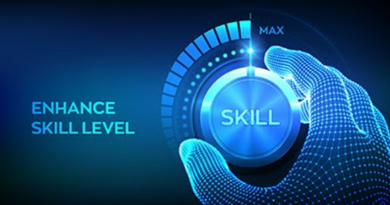 Why the need to upskill?