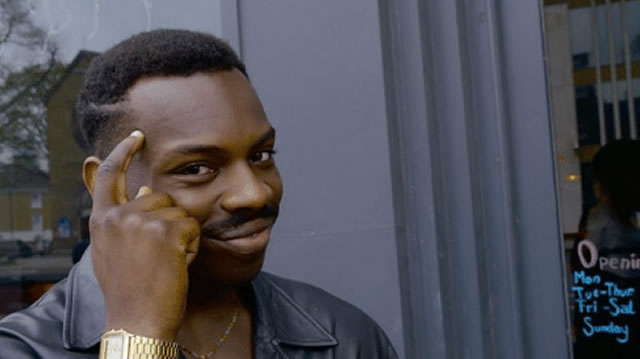 Around 57.3 million people are freelancing worldwide, including nearly half of millennials, with the majority of the US workforce expected to freelance by 2027[1].

According to Accenture’s Technology Vision 2017[2]:

Driven by a surge of on-demand labor platforms and online work management solutions, legacy models and hierarchies are being dissolved and replaced with talent marketplaces.

The way we’ve been doing things is to have full-time employees come into the office to complete projects.

But that’s not so relevant anymore.

Not in a tech age where innovation needs to be as fast as lightning and where companies without the agility to move forward are the business equivalent of dinosaurs.

Image credit: One More Theory: The extinction of the dinosaurs

It’s A Big World Out There

You may need a specialist for a specific project. And if you’re trying to get the person for the task, there’s no reason to limit yourself to your zip code.

Your Python developer might be from India. Graphic designer, Slovenia. Copywriter, UK.

Now, we need to be clear about one thing: the data I’ve presented here refers to anyone who takes part in the gig economy, whether they’re a salaried professional otherwise or not.

On the non-skilled side, you’ve got services like Uber that make it effortless for anyone with a decent car, driver’s license, and spare time to start making money on the side.

Many Uber drivers I’ve spoken to do work gigs or are students or are doing it between jobs.

And on the other side, you’ve got individuals who are so specialized that it wouldn’t be worth their time to do anything other than freelance.

Take a software engineer who might make $2,50000 a year in a tech company. He or she might be able to double or even triple their income by working for several organizations simultaneously.

On the other hand, companies need such specialists in order to keep ahead of the competition.

So what we’re seeing is a gradual reversal of the power dynamics—at least for highly skilled individuals—where now freelancers get to choose their terms. Contrast this with the past, when companies could squeeze freelancers.

In my own startup I work with highly skilled freelancers that I might not have been capable of nor interested in hiring as full-time employees.

Along with the growth of the freelancer economy, we’re seeing a massive gap for other services to come and support it.

My own startup addresses freelancers’ main concern, income insecurity[3], by working with companies to provide freelancers with access to their earnings ahead of bill cycles. Track helps freelancers withhold and report taxes. Upwork and Toptal are thriving freelancer platforms.

Those are just some examples of companies ancillary to the freelance economy. And in an industry that contributes around $1.4T annually to the economy[4], there’s no surprise there.

What I foresee is that freelancing will become increasingly mainstream. Highly skilled freelancers will team up with organizations large and small to accomplish tasks and complete projects with greater efficiency and speed.

At the same time, more and more people will take up non-skilled freelancing gigs such as Ubering to complement their income.

And finally, the services that are there for salaried professionals—financial institutions, insurance, etc.—will be offered to freelancers by opportunistic companies.

In other words, it’s only going to get bigger and better. 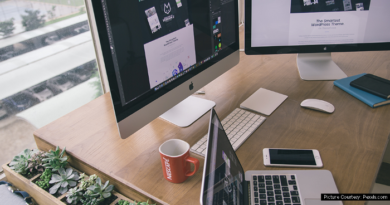 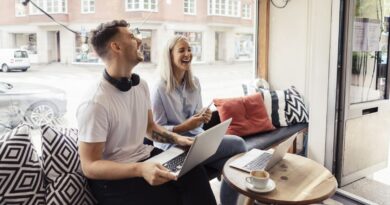 5 easy ways to make more money as a creative freelancer 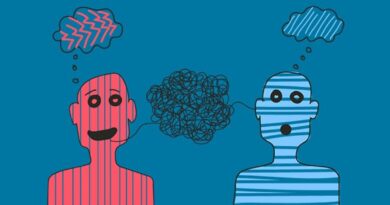