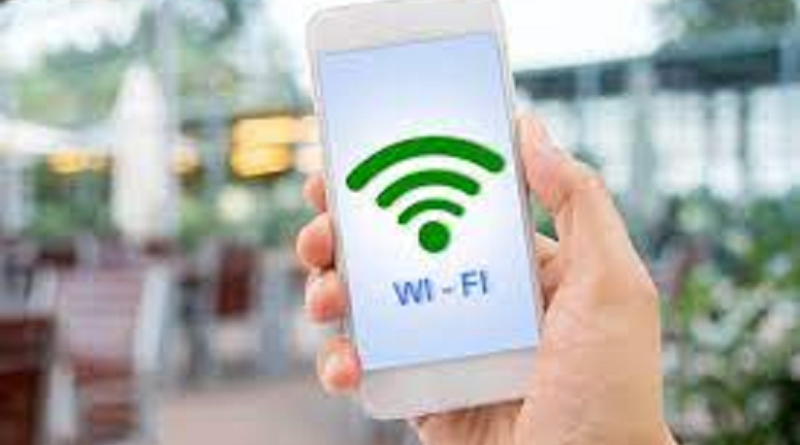 Calling using Wifi connections is often cheaper than using the mobile networks, however there are huge drawbacks and it should not be your primary source of calling. Users will be unable to make or receive phone calls in areas with low cellular service, such as rural areas, concrete buildings, basements, or underground railway stations. In these cases, the existence of a local Wi-Fi network may act as the user’s “last-mile” connection. Wi-Fi may supplement the cellular network in areas where the latter’s connectivity is weak. You can only use Wifi Calling where there is internet, and in many places around the UK there are pockets of poor connections.

With Wi-Fi Calling, it is possible to make and receive phone calls through Wi-Fi networks rather than a mobile network provider’s cellular radio network. Because voice calls are delivered via the Internet, Wi-Fi Calling is reliant on VoIP. So, what exactly are we talking about here?

Your phone may make a voice call via a Wi-Fi network rather than a cellular network. The Wi-Fi hotspot in a café or library is also the same Wi-Fi connection that you use to stream everything online. You are still connecting to the internet. Again, “WiFi Calling” refers to mobile phone calls made through WiFi networks so when you utilise WiFi Calling, you may transmit and receive data packets from and to your mobile phone through the Internet, as well as back to your cellular network. Obviously you need an internet connection, and to be close to the internet source.  This can be tricky at times.

Before, VoIP technology was employed by a variety of applications, including Skype and the Facebook-owned WhatsApp and Messenger. Users no longer need to depend on standard cellular network connections now that these devices feature Wi-Fi calling.

In addition to improving third-party applications competing with Skype, phone manufacturers are handling Wi-Fi calling with native apps such as Apple iOS’ FaceTime and Google Android’s Duo.However, not all WiFi-enabled gadgets support calling. You must have a smartphone to use the built-in WiFi calling features. Most Android phones and newer iPhones support WiFi calls.

Moreso, it is important to note that if you’re using a voice-over-WiFi app, you may not be protected by your cell carrier’s encryption. A WiFi hacker may be listening in on your conversations if you’re using one of these applications while connecting to a public WiFi hotspot.

You need to remain close to the source of the internet. Your voice might seem robotic or broken if you are experiencing weak signals and internet problems. You need to also ensure that you have data packets settings for voice calls and not internet data. Voice lines on the internet take up more bandwidth, so you might need to close down Netflix before making those important calls. 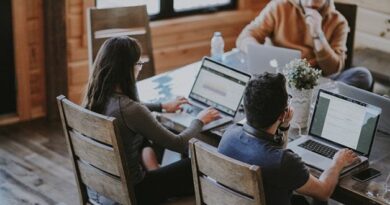 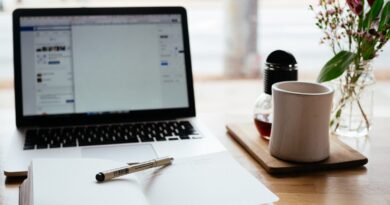 How to be effective in your blogs? 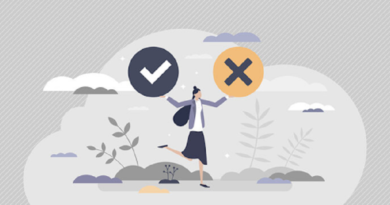