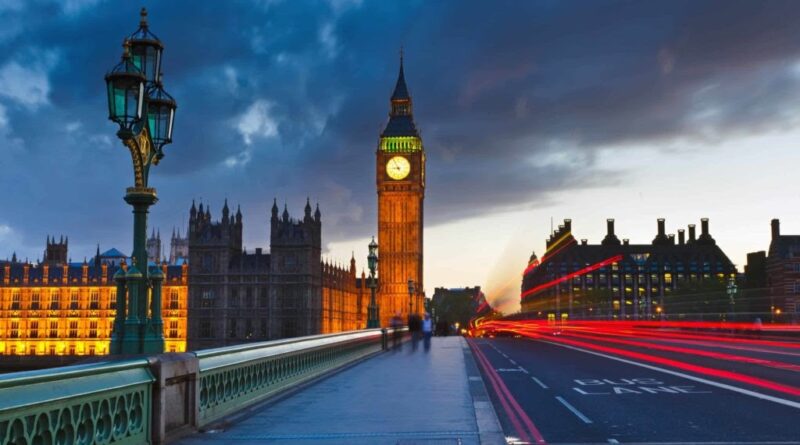 For small businesses, it is often a goal to expand globally especially if the brand is starting to gain more international recognition. Why? Because businesses should aim for something bigger. Every successful company was once small and that fact should be in the forefront of the small business owner to help them to  dream big.

If you are up for the challenge to expand and get your business out of its comfort zone, where would you put another branch? In this article, we hope to convince you that having a base in the United Kingdom for your product/services is a need rather than a want, even after BREXIT.

BREXIT is short for “British Exit” and is a word coined when the United Kingdom left the European Union (EU). Basically, the EU is composed of 28 European countries that trade with each other and allows their citizens to move freely across the member countries. Thus, the EU is established for easier prosperity among European Countries.

Now what could happen to businesses in the UK if they aren’t part of the EU anymore? Don’t you want We baby? 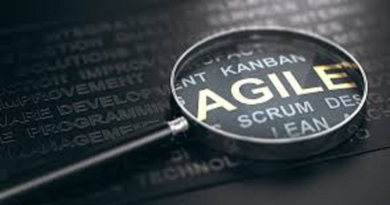 Questions to ask before turning your team to Agile 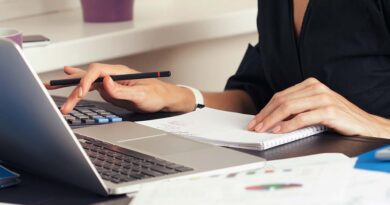