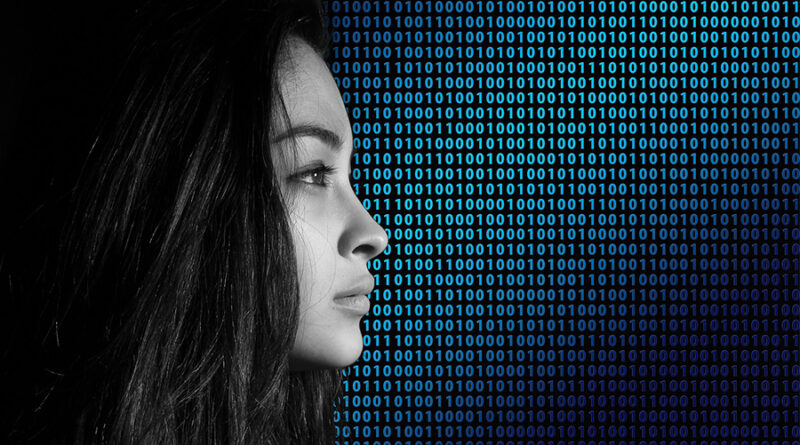 Did you know that women invented some of the most important technologies in modern day life? This includes the computer algorithm, wireless transmission technology, CCTV and the first user-friendly business software program, to mention a few.

So why are there so few women in technology? Let’s start off with some depressing statistics. Gender imbalance in IT is nothing new, but has been recognised as an issue by the industry since at least 2005. According to Deloitte Global, women hold less than 25 per cent of information technology (IT) jobs in developed countries.

Last week, some of my talented fellow MSc Management of Information Systems and Digital Innovation (MISDI) students, Alexandra Gencheva and Sophie Alter, organised a ‘Women in Tech’ panel hosted by the Department of Management. Their objective was to expose the challenges and successes women have experienced in various technology-related roles, bringing light to the diversity of perspectives and helping to demystify potential roadblocks.

On the panel debating issues of diversity in the tech industry were Beth Nevins, technology recruiter at River Island, Nathalie Phillips, Iulia Tudor, head of community at Techhub London, Marta Svetek, digital consultant and marketing manager at Onfido and Jamie Campbell, head of customer experience at Bud. All panellists recognised that education was a major issue.

“We would love to hire more women. But only 5 per cent of the applicants we receive are from women,” said Campbell.

According to a 2014 study among UK firms, half of all companies hiring IT workers stated that only one-in-twenty job applicants were women.

Nevins, who works as a recruiter, said she is often faced by the same problem.

“The industry is very vocal about the lack of women, but that does not necessarily reflect the culture, which I have experienced to be open and creative,” said Nevis.

The strong ‘bro-grammer’ culture is considered to be one of the biggest entry barriers for women. Unfortunately, the stereotypical view of a computer programmer is still a geeky guy with macho behaviour, who speaks a language that few people understand.

So why should women work in tech? To me the answer is quite obvious. After all, we make up half the users of technology. Tech is all too often designed for great big man bodies, and not for women. This includes vital inventions such as the air bag, artificial hearts and mobile phones. As we are becoming more and more dependent on technology, it makes up an incresingly important part of our everyday lives. It is obvious that women should be as influential in development and creation as men.

I think a good place to start would be to demystify the industry. The fear of a strongly male dominated culture is enough to put many women off entering into technology. This is something I feared myself when starting the MISDI program. One of my biggest fears was that the program would be too ‘techy’, and that I would not be able to keep up with students possessing computer science backgrounds who had coded all their lives. At the start of the year I was determined to steer away from the more technical courses of the program, but come Lent Term these are the courses I enjoy the most.

The panel was united in their belief that girls should be introduced to technology at an early age, and should be encouraged to explore the world of tech at school. Girls and young women should be motivated to get inspired and be excited about technology. Though there is no silver bullet for increasing the number of women in the sector, we must not give up on fixing the problem. To all the women (and men) considering studies in IT, such as MISDI, I hope you choose tech – the industry needs you.

This article is posted in LSE.

How has FinTech adapted to Covid?

Brief Guide To Being An Online Entrepreneur 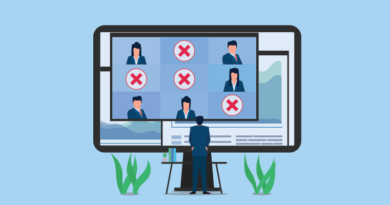 How to properly ask for leave of absence?