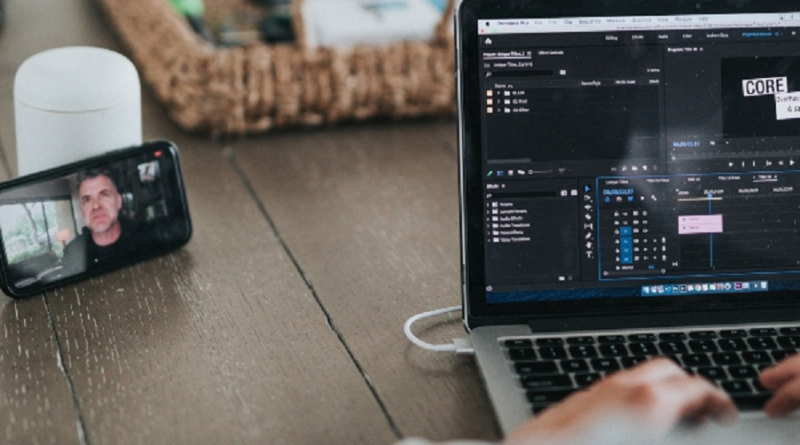 The late Susan Leigh Star was the founder of the “The Society of People Interested in Boring Things”— critical parts of social activities, which are considered mundane and not usually paid much attention. She wanted to emphasise that infrastructures are the unsung heroes of everyday life. We most vividly notice the road when it is blocked, or our internet connection when it is not working. I have in the past four weeks abandoned LSE’s physical infrastructure and relied entirely on digital counterparts to conduct all of my work. The shift has been remarkably easy, besides adding a significant extra work burden. A large part of my research has been virtual for decades as writing teams are globally distributed. However, the most critical aspects during the early stages has always relied critically on long brainstorming sessions. This collaboration and socialisation cannot easily be replaced with remote sessions.

The teaching seemed much more problematic to shift. However, two aspects have helped in this regard. As our teaching has relied significantly on a variety of digital infrastructures for years, it has been much less of a problem to switch these to have a much greater role. A second, and most critical factor, is the timing of the shift. All of our just under 100 masters students in digital innovation management and LSE staff have already spent the past six months together. We now know and like each other, so the virtual interaction occurs within this rich context. If the shift to digital had happened at the start of the academic year, the situation would have been very different.

The workload has, however, increased as preparing and recording a lecture to video takes more time than in person. Working from home in front of the screen is also more intense. Video-based interaction is more demanding than meeting in person. After spending a total of eight hours straight on a Friday doing video conferencing, I was definitely ready for the weekend!

It is also important to note that tinkering with new systems, working out how to best configure Zoom video calls, and managing the hand-over in office hours all take a lot of time. From birth we learn how to negotiate physical infrastructures, and later graduate to argue with the energy provider about our gas bill. We are now all forced to battle the digital infrastructures when they refuse to collaborate. Despite having a doctorate in computer science, I still find it distracting having to spend valuable time on IT support. (Watch Jonathan Pie [with some swearing] battle his home working set-up [1:36min into the video].)

The forced self-isolation has not only made my working life entirely virtual. It has also increased the importance of my immediate close context. Do the local shops have what we need, will I be able to rely on help from neighbours? We usually do not have much interaction with our neighbours in the street where we live. However, the digital infrastructures have all come to the rescue and a Facebook and WhatsApp group for the street now helps us communicate, so last week everyone came out for a front-garden tea-party (everyone adhering to the minimum social distancing), where we ended up getting to know each other a little bit better. When all of this is over, we might organise a proper street-party – who knows?

Perhaps a prolonged period of social distancing will lead to deeper reflections on how we live, on a working-life commute crushed into a Northern Line tube train, on the importance of physical communities over social engagement by proxy, and on the importance of a balanced working life, possibly with less consumption. Charles Perrow argued that in complex and tightly coupled systems, accidents form an inherent aspect. We are now in a forced period of de-coupling families to reduce the impact of the pandemic. This will likely be stressful due to the uncertainty, and tragic for every family suffering the loss of a loved one. However, it can in addition be seen as an opportunity to appreciate the near, each other, and critically, ourselves. What do I need from life, and how has my hectic life distracted me from being grateful for life? (The Kurtzgesagt YouTube channel has many good videos, for example this one on gratitude, and this one on loneliness.)

While we do not know when and how this forced separation exactly will end, what seems clear is that when things do return to normal, what we will wish to consider normal will maybe have changed for good.

This blog was originally posted on the LSE Business Review. 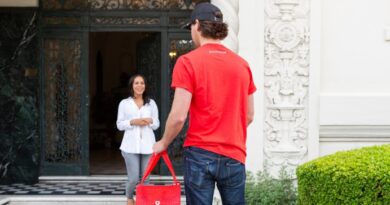