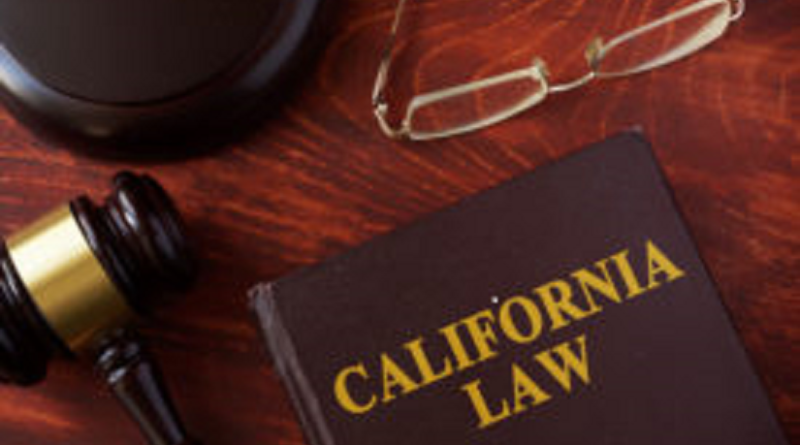 Just two months after 58% of Californians voted it into effect and not even one month after it became law of the state, a group of workers and a major union have filed suit to overturn the results of Proposition 22, the ballot measure that ensured that app-based rideshare and delivery drivers could be classified as independent contractors. The Service Employees International Union (SEIU) joined with a group of rideshare drivers to go straight to the California Supreme Court on January 12 and ask it to invalidate the new law as being unconstitutional and otherwise unenforceable.

The challengers raise the following arguments in their petition to the Supreme Court:

Not all drivers were happy with this lawsuit. As reported by the Washington Post, a rideshare driver who helped pass Proposition 22, Jim Pyatt, said, “Nearly 10 million California voters — including the vast majority of app-based drivers — passed Prop 22 to protect driver independence, while providing historic new protections. Voters across the political spectrum spoke loud and clear, passing Prop 22 in a landslide. Meritless lawsuits that seek to undermine the clear democratic will of the people do not stand up to scrutiny in the courts.”

So what’s next? Note that, unlike a typical lawsuit, this was not filed in a federal district court or a state superior court. Instead, the challengers went straight to the California Supreme Court for relief. According to those bringing the challenge, the issues raised in the claim are “of great public importance that must be resolved promptly” to minimize the ongoing harm sustained by gig workers now working under the state’s new legal paradigm – especially during the pandemic. By taking their dispute to the highest court of the state right off the bat, we’re more likely to get a swift resolution to this conflict. However, there is a chance that the Supreme Court rejects the opportunity to invoke original jurisdiction on the matter and directs the challengers to start their claim at step one: a state or federal trial court.

We will, of course, monitor the status of this litigation and report back as developments warrant.

This article was originally posted in Fisher Phillips. 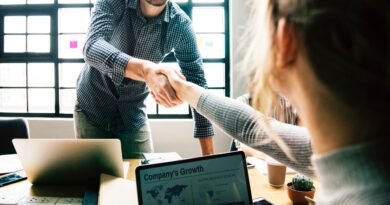 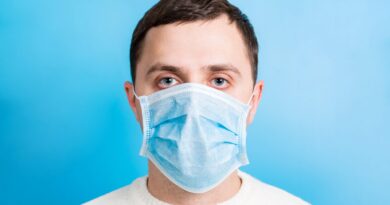 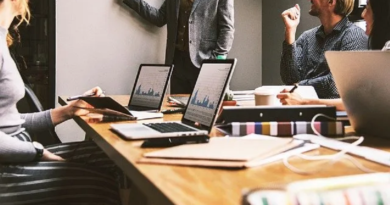