When male children in the 1950’s left school, they found a job, and generally stuck in the same job, or same career path for their whole lives. It was very common for ladies to find a husband and be a housewife. The 1970’s had some focus on government jobs and banks, schools, or get a trade and stick to it and the focus was still one job, one career, maybe 2 for the life of the worker. Men and women both worked causing the latch-key children of the 1980’s and 1990’s where both parents went to work and left the children at home to look after themselves. Until the 200’s it was very common for people to have one career throughout their adult life.

Then the 2000’s started the boom of freelancing, travel, opportunity and choice.

These days it is common for people to have multiple careers, and even at the same time. Someone might be a teacher in the day and an IT Developer in their spare hours. A nurse as their day job, and a DJ in the evenings. Through the Freelance Boom, people have the opportunity to try things that they only dreamed of before.

Employment is evolving, and the distinctions between job titles are becoming more ambiguous or possibly disappearing altogether. There are more employment opportunities, but there have also been more chances to be taken advantage of or get into legal problems because of your employment status. If you don’t grasp the difference between contract and freelance work, a slight mistake in your contract might cost you or the employer a lot of money.

The move from contract full time jobs of the 20th Century to the freedom and choice of the 21st Century can cause some people worries and confusions. Gone are the contracts, the benefits, the health care and the stability. Incoming is the opportunity to earn more, to take time off when you want it and to be your own boss. Which do you prefer and what would suit your lifestyle?

While contract workers and freelancers are nearly identical, the criteria and benefits associated with these occupations are somewhat opposite. When considering whether or not to take a contractor or freelancer role, it is critical to understand what these titles represent as well as how the label may affect your working hours, compensation, and calendar.

Freelancers often manage their own businesses. The word is often used interchangeably, however there are notable differences. A freelancer is a self-employed individual who:

1. Is responsible for their own self-employment taxes

2. There are no staff or employees.

3. Determines their own charges.

4. Tends to work flexibly at their own workplace, anywhere they like;

5. Has an option to accept or decline a project and can work with multiple clients at the same time.

What is contract work?

A contractor, on the other contrary, is an outside employee which may or may not be self-employed. In the typical sense, a contractor is someone who acts for a vendor or an agency. They report to management at their contracted enterprises and are paid on a timely basis. As a contractor, you can work on-site at a client location or at your private office, and you could just take customers from an agency. They can sometimes be required to show up at a workplace, occasionally they telecommute, and oftentimes the contract role is supposed to be a stepping stone to a full-time career.

What is Full time work?

As it suggests, it is working for a company, full time. For that company and only that company. You get a salary, benefits and leave allowances. You get stability and you get to know your job, with the chance of promotion internally, and often either when the company expands, or when your senior resigns. It is a career, and suitable for people who need that steady, reliable income to suit their lifestyle and the responsibilities that they have.

Which one is for you?

Ways to be a professional freelancer 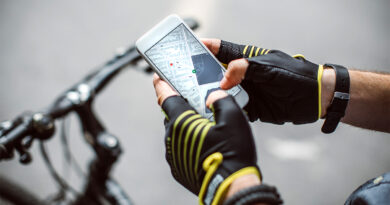 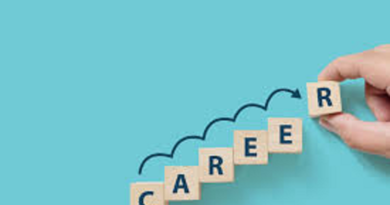