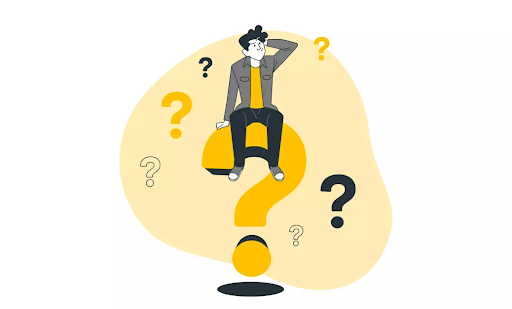 In the Philippines pre-pandemic there were call centres with hundreds of seats, thousands of staff working in the same building, commuting on Jeepneys and trains to busy working hubs through crowded public transportation. Shifts were scheduled so people knew their break times and who they will be on lunch with, and where they will be going.  This was a busy schedule, but it was the norm.

People in the Philippines were pushed to adapt to the new work-from-home (WFH) arrangement after the country made a hasty transition to the system in the wake of a global health crisis. However, as Filipinos consider WFH, limits were relaxed and new rules were implemented, allowing greater mobility and forcing Filipino workers to adjust once again.

With all of this happening on, how has COVID-19 changed Filipinos’ views of freelancing? According to Payoneer’s 2019 Global Gig Economy Index, the Philippines ranks sixth among nations with the fastest expanding markets for freelancers. According to findings, Filipinos resorted to freelancing in 2020 and 2021 to support their livelihood because of the pandemic’s restricted mobility. Besides from it, be it the flexible work times, the elimination of micromanaging bosses, or the drive to establish your businesses, the impact for freelancers that Filipinos have begun to recognize include work autonomy, better pay, and freedom. And the lack of a commute is an added bonus.

With technology advancements, an increasing number of Filipinos are seeking ways to generate money online, with online freelancing becoming one of the most popular. Sales and marketing (32%), customer service (21%), and data entry/internet research (20%) are the top three freelancing positions held by Filipinos. The popularity of social media too has made it easier for creative/media graphic design freelancers (7%). Roughly 1.5 million Filipinos are now delivering freelance services on various online platforms worldwide. Nevertheless, given the advantages of freedom and control over one’s time, freelancing also has pitfalls. Freelancers are still worried about lack of job benefits, irregular income, and alienation. As a result, the Department of Labor and Employment has said that a more inclusive labor and employment roadmap that takes into account concerns and difficulties from the gig and platform economy industry is already in process. 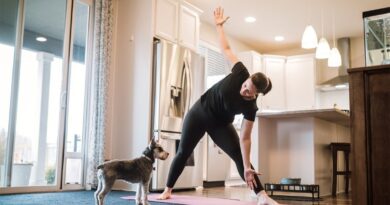 Benefits of exercising at home for freelancers 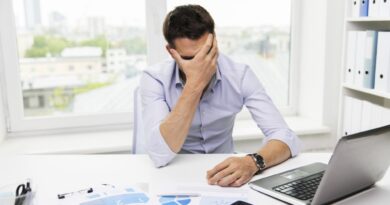 Signs you should NOT hire ‘THIS’ freelancer 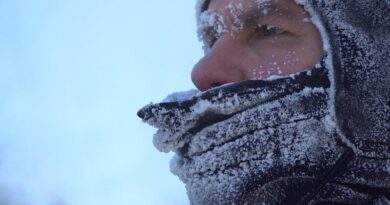