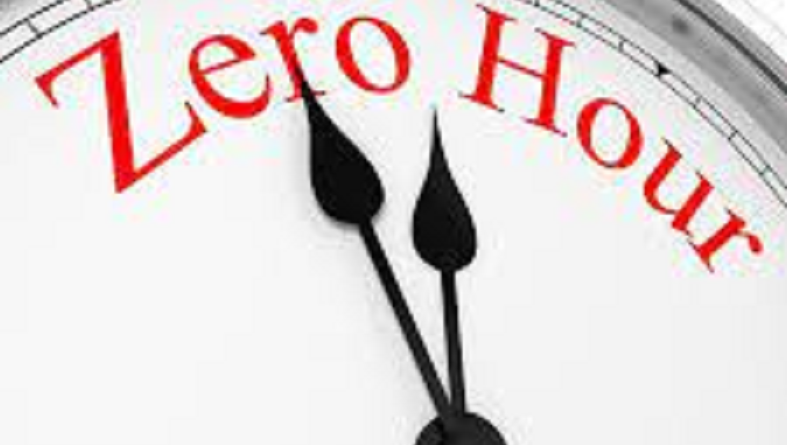 A ‘zero hours contract’ is a non-legal word used to refer to a wide range of non-standard agreements between an employer and employee. A zero-hours contract, broadly speaking, is one in which the employer does not guarantee the employee any hours of labour. When employment becomes available, the employer will make an offer to the individual, and the individual has the option of accepting or declining the work. From December 2017 to February 2018, the United Kingdom Labour Force Survey found that over 900,000 people were working on a zero-hours contract. This is the equivalent to 2.8 percent of the total workforce.

Zero-hours contract employees in the United Kingdom have rights just like any other employee. Yet, the scope of the rights will vary depending on whether you are an employee, self-employed, or a worker. One distinction between “employees” and “workers” is that employees are bound by contracts with their employers to accept paid labour that they cannot refuse. On the other hand, workers are free to turn down jobs they don’t want. Because of this, most people on zero-hour contracts are classified as “workers.”  Zero-hour contracts are on the rise as more companies abandon regular employment in favor of the gig economy. In the gig economy, employees are paid on a per-job basis. Anything from pizza delivery to one-off legal assistance may be considered a gig.

Despite the fact that zero-hour contracts give workers more freedom, there are legitimate worries about the lack of financial stability they provide. The fact that an employee has no assurance of employment may have seemed unjust, yet it has caused many to view themselves as independent contractors or freelancers. Companies cannot evade their duties by using zero hours agreements. All employees, despite the contract, are deemed to have employment rights and should be treated fairly and lawfully. 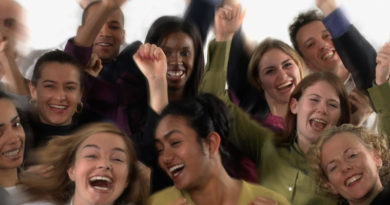 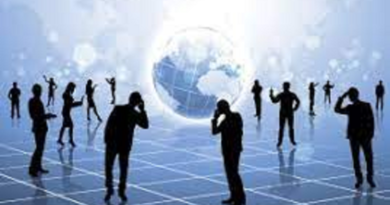 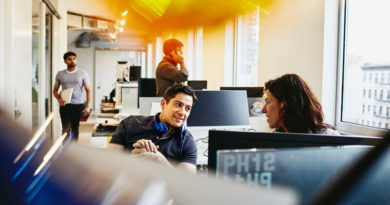