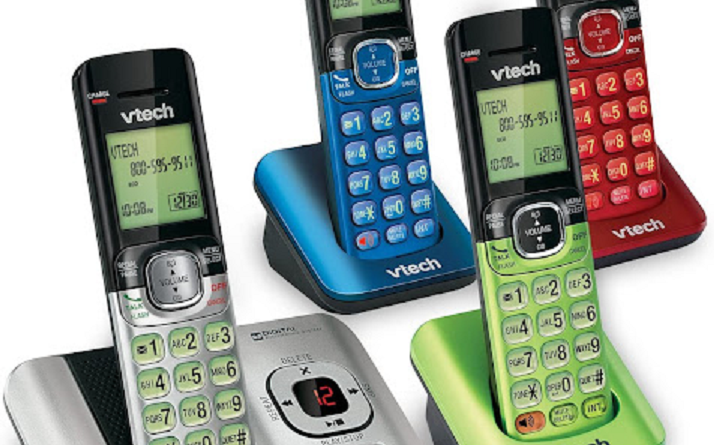 In the 1980s, cordless phones were first introduced. In the early days of cordless phones, frequencies as low as 27 MHz prevailed. With people being used to the wall mounted cord phones there were a lot of teething issues with the cordless phones. The following issues plagued them:

For those in areas where cell service is spotty or nonexistent, cordless phones are still a viable option because of their portability and flexibility.

VTech, originally known as Video Technology Limited, is a global provider of electronic learning games for children ranging from infancy to preschool. Established in October 1976 by two Hong Kong entrepreneurs, Allan Wong and Stephen Leung, the company was based in Hong Kong. First, Intel realised the potential of a single-chip microprocessor for portable consumer electronics when it became available in the early 1970s.

It was in 1985 that the FCC gave ISM (industrial, scientific, and medical) devices access to the 900MHz frequency band. VTech began developing a cordless phone using the 900 MHz band and introduced the world’s first fully digital 900 MHz cordless phone in 1991. VTech purchased Lucent’s consumer phone division in 2000 in order to broaden its cordless phone offerings to consumers. Over the next ten years, VTech will be the sole manufacturer and seller of wireline telephones and related accessories under the AT&T brand name.

Among cordless telephones, Vtech is the most widely recognised brand name. An example of this is its Caller ID and an expandable system for up to five additional CS6709 handsets come standard on the CS6719-15, one of the company’s most basic models. This phone has a backlit display and keypad so that you can easily see call details in dim lighting. The ringer can also be suppressed even during meetings by enabling the silent mode. Vtech’s DECT 6.0 digital cordless phone, like all others from Vtech, uses the most advanced cordless platform for better sound quality without wireless network interference. 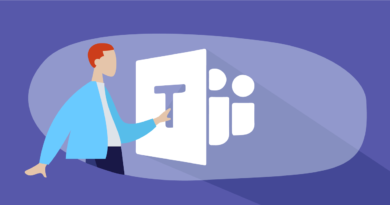 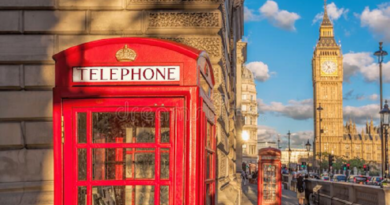 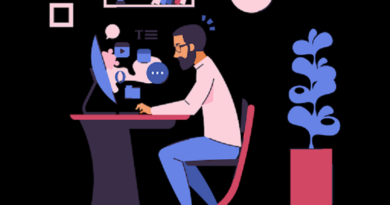 WFH: How to set up a secure home network