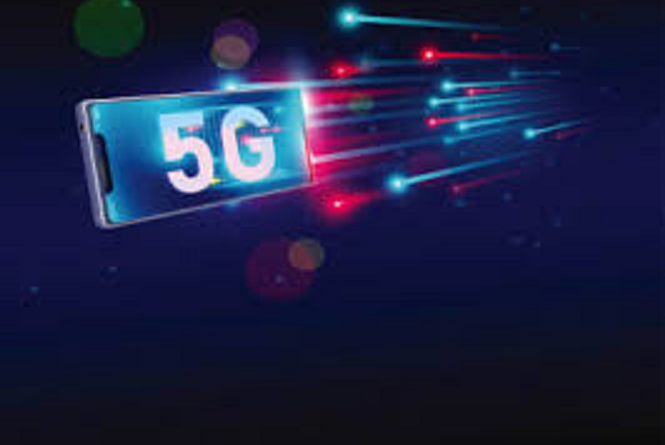 The term “5G” refers to the fifth generation of mobile networks, which was introduced in 2014. Making phone calls was only feasible on the first generation of mobile phones, which utilised the 1G network, which were only available in certain countries. Later on, we were able to send text messages or SMS messages utilising 2G technology.

In the end, mobile phones developed into smartphones, which became a crucial element of society’s communication infrastructure and are still in use today. We had our first 3G internet connection, which was quickly followed by 4G broadband, both within a few months of each other. At this point, we have augmented reality Virtual reality, real-time video transmission, and a variety of additional capabilities.

What are some of the privileges and benefits of 5G technology? Mobile networking technologies are becoming more popular. 5G is the next generation of mobile technology following 4G. The 5G network seeks to enhance mobile connection by making it faster and more trustworthy than previous generations, as more and more devices come online.

With the common use of bandwidth-hungry devices such as high-definition streaming smartphones, data plans for smartwatches, continuously recording security cameras, autonomous and internet-connected cars, and other gadgets such as health sensors and wireless AR and VR hardware, mobile networks no longer have to limit themselves to supporting only the most fundamental functions like browsing the internet and sending text messages.

As more and more devices connect to the internet, there will be a significant rise in traffic. This means that there is an increased need for a significant upgrading of the whole infrastructure in order to keep up with the demand. Also, with high speeds, greater dependability, and minimal latency are just some of the characteristics that will make 5G a game changer in the mobile environment. 5G will have an influence on every sector, enabling safer transportation, remote healthcare, precise agriculture, computerised logistics, and many more applications to become a reality in the future. This is what 5G is all about.

Can you imagine what 6G will be? 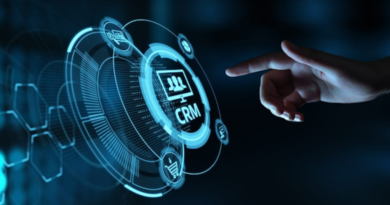 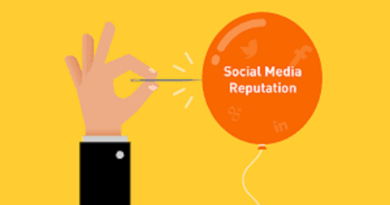 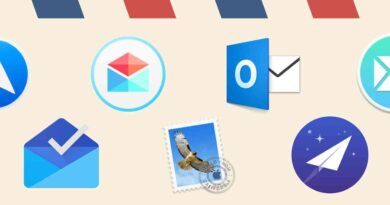